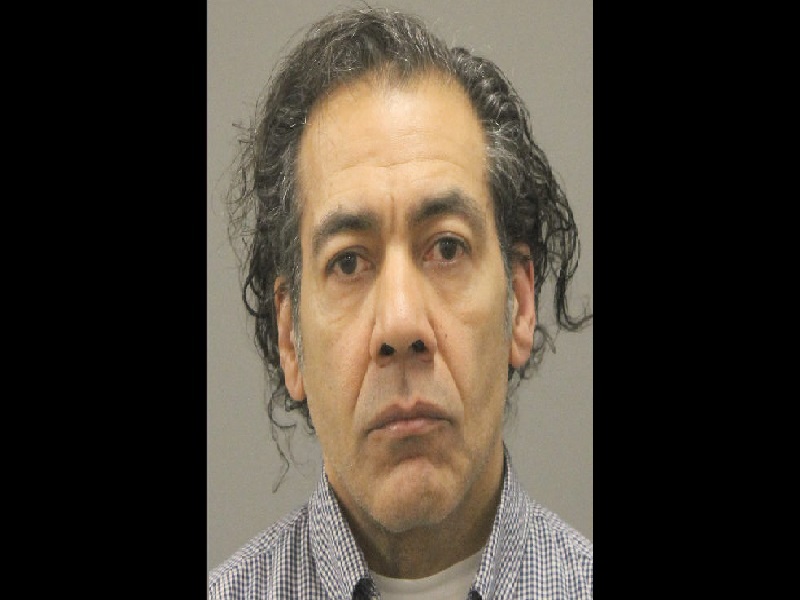 ROCKFORD – A Rockford man who won numerous national and international bodybuilding contests was sentenced to 16 years in prison.

Jefferey Primm, 61, pleaded guilty Tuesday to two counts of aggravated domestic battery and one count of aggravated domestic battery of a child. The charges against 1999’s WNBF Mr. Universe stem from a 2015 complaint by the victim, who told police that on several occasions, Primm physically abused her and two children. The abuse occurred at multiple locations in Winnebago County from as far back as 2013, police said.

Aggravated domestic dattery is a Class 2 felony punishable by a sentence of three to seven years in the Illinois Department of Corrections followed by four years of mandatory supervised release. Primm was sentenced to seven years on each count. Judge Randy Wilt ordered that the sentences run consecutively and will be served at 85 percent.

Aggravated battery to a child is a Class 3 felony with a sentencing range of two to five years in prison followed by one year of parole. Primm was sentenced to two years on that charge. The sentence will run consecutively to the other sentences and will be served at 50 percent. He is required to register with the Illinois State Police as a violent offender against youth.

It’s how you finish: Bears, defense, must close better to cap first playoff season since 2010