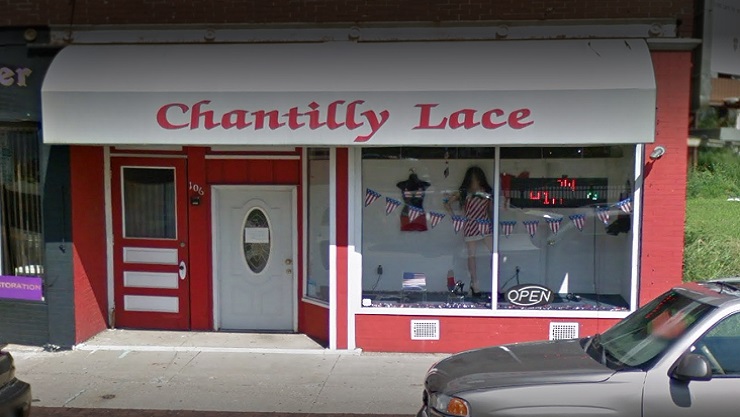 Detectives conducted a follow-up investigation, and the results were reviewed by the Winnebago County State’s Attorney’s Office. Based on the investigation, at around 4 p.m., Thursday, officers executed search warrants at both businesses.

Several adult female employees were detained and questioned by investigators, although no one was arrested. However, code violations were noted at both locations and the the businesses were shut down.

“The City takes allegation of human trafficking and commercial sexual exploitation seriously and will investigate to the full extent of the law utilizing all tools available to the City,” Mayor Tom McNamara said in a release. “We have received numerous allegations on these two businesses, which resulted in the action taken today. If you are going to come to Rockford to purchase illegal sexual conduct, it will not be tolerated.”

Police say the investigation is ongoing and criminal charges could be filed against those involved. Both business owners, meantime, are subject to a hearing with city officials to address alleged code violations.