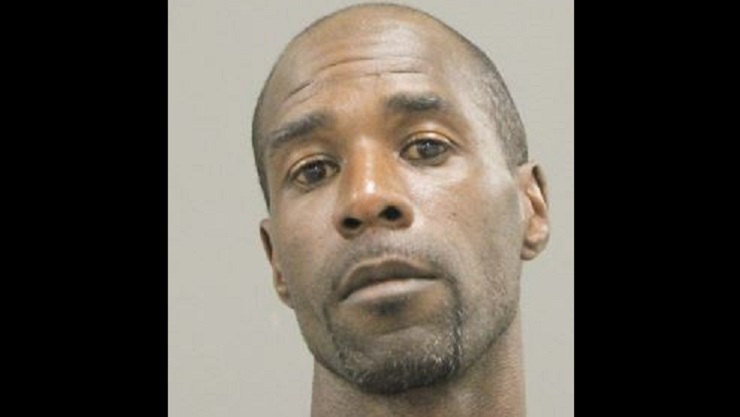 ROCKFORD – A Rockford man was jailed Tuesday for allegedly possessing a stolen handgun and attempting to hide it from police.

At around 11 p.m., July 30, patrol officers observed a man walking in the middle of 11th Avenue near Seventh Street. When officers attempted to stop him, the man ran and discarded what police later determined to be a handgun. The suspect, identified as 37-year-old Marcus Stone, was taken into custody in the 1200 block of Seventh Street without incident.

Stone is charged with unlawful use of weapons by a felon, possession of a stolen handgun, resisting an officer and no FOID. He’s being held on a $25,000 bond and is due in court Aug. 5.