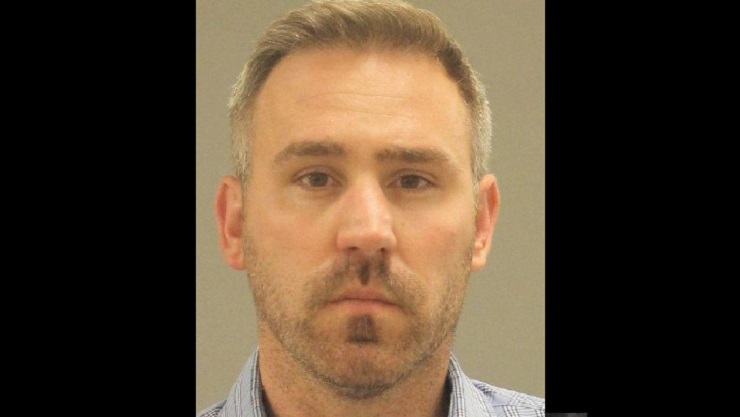 ROCKFORD – A member of a Wisconsin town board who is facing felony prostitution charges in Rockford has spoken out about his arrest.

Tyson Fettes, 33, is a member of the Burlington Town Board and the former Racine County Racine County register of deeds. He faces two felony counts of patronizing a prostitute and two misdemeanor counts of soliciting a prostitute, charges connected to the sex-trade investigation at lingerie shops Chantilly Lace, 106 7th St., and Exclusive Lingerie Boutique, 77 7th St. He was indicted last month along with 26 other men and the owner of Chantilly Lace. He pleaded not guilty Aug. 29.

In a text message to The Journal Times following his arrest, Fettes asked the public to “withhold judgement” until his case moves through the judicial system.

“I’m working closely with my attorney to ensure the facts are all brought to light and a proper result is achieved,” he said.

Fettes resigned from his job as register of deeds in April to become a market president at Community State Bank in Burlington. He has been suspended from that position while officials obtain further information, The Journal Times reported.

Burlington leaders, however, have elected to reserve their next move until after Fettes’s case concludes.

According to Wisconsin law, if Fettes is convicted, he will be ineligible to serve in any elected position. He’s due back in court Oct. 1.