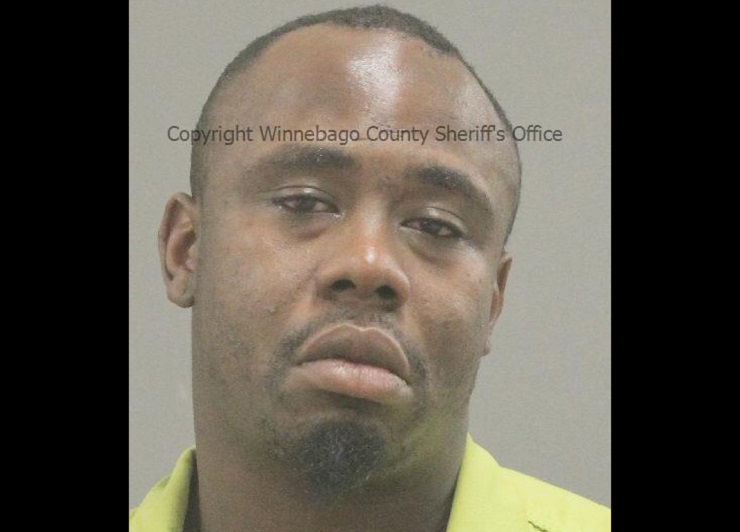 ROCKFORD – A Rockford man is in custody following a shooting that left one dead and other wounded inside a Machesney Park bar early Sunday.

Kenneth J. Johnson, 28, is charged with eight counts of first-degree murder and single counts of aggravated battery with a firearm, aggravated unlawful use of a weapon and no FOID.

A warrant for Johnson’s arrest was obtained after deputies responded to Cronies Grill, 9032 N. Second St., at around 1:20 a.m., and found 31-year-old Russel D. Jefferson, of Rockford, lying on the dance floor suffering from a gunshot wound. He died at a local hospital.

A sheriff’s spokesman said Jefferson and another man were shot during a fight that broke out during a birthday party. The second victim’s wounds were not life threatening.

Johnson is being held on $5 million cash bond. He is scheduled to appear in court at 1:30 p.m., Monday.

Third-quarter spark not enough for Bears against Raiders