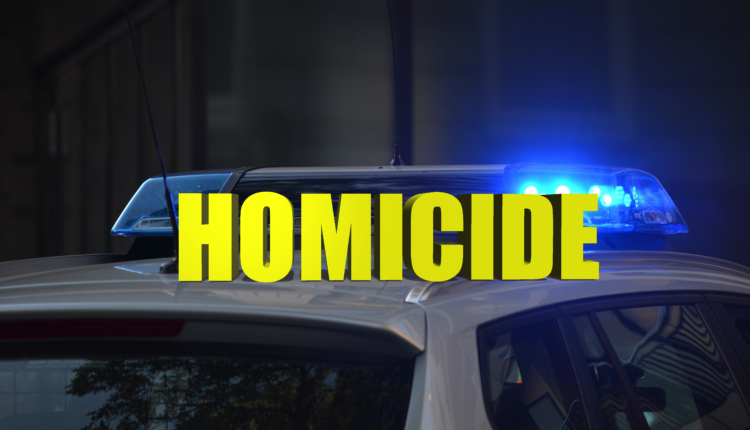 ROCKFORD — A 33-year-old man as killed and two others people were wounded in a shooting that occurred on the city’s northwest side Saturday night.

According to news reports, the Rockford Police tweeted about the shooting art around 9:30 p.m., Saturday, posting that it happened in the 1300 block of Yonge St.

Shooting investigation in the 1300 block of Yonge Street. Please avoid the area while we conduct our investigation. Further details to follow when available.

The victim’s name has not been released. It is not known if police have named a suspect. News crews on the scene reported that several shots were fired through the window of a house.

The wounded victim’s were in serious condition as of Saturday night. Their current conditions are not known.