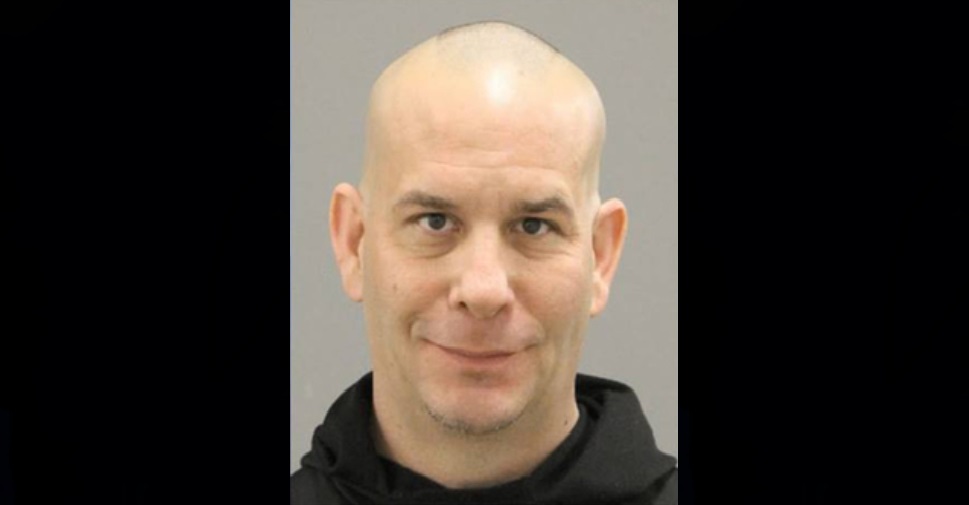 Court records show that Damm was arrested for burglary Thursday, Oct. 18. It’s the third time in as many weeks that he’s been arrested. In addition to defacement charges connected to the Sept. 30 vandalism at the GOP office at 515 N. Court St.

He is charged with battery and resisting arrest stemming from allegations that on Oct. 5, he grabbed a child by the arm and attempted to lure him to a pond near the 300 block of North Alpine Road.

Damm posted a $2,590 bond in the vandalism case and $150 to bail out of after his arrest for battery. He was scheduled to appear in court Oct. 11, but missed the hearing because he was undergoing a mental health examination at SwedishAmerican Hospital.

Damm first made news when he gave an on-camera interview Sunday, Sept. 30 at the scene of the vandalism, telling Eyewitness News he lives near office GOP office and noticed the words “rape” and “shame” spray painted on the building when he was walking his dog. He said commended the graffiti, saying as an “artist,” he couldn’t help but notice the “beauty” in it. He also called Republicans rapists. He was detained at a Rockford Walmart after buying additional cans of spray paint.

Police say while in an interview room at the District 2 police station, Damm disrobed to his underwear and danced on a table.

In total, he’s charged with felony defacement of property, felony burglary, misdemeanor battery, misdemeanor theft and two counts of resisting arrest. Damm is due in court this afternoon. R.