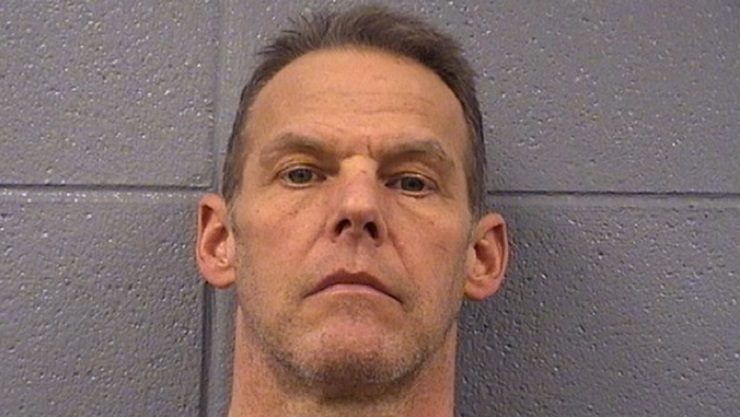 ROCKFORD — The Rockford-area doctor embroiled in a Medicare fraud and sexual abuse scandal has fallen ill and will not be sentenced until next month.

Charles DeHaan, 64, was scheduled to be sentenced Wednesday on three counts of aggravated battery, charges stemming from allegations that he fondled three women under his care. Because he has been having heart problems and losing consciousness, the hearing was rescheduled for Jan. 14 at the Winnebago County Courthouse.

It was initially reported that DeHaan suffered a stroke at the Metropolitan Correctional Center in Chicago, where he is serving a nine-year federal prison sentence. However, it has not been confirmed whether DeHaan’s symptoms were the result of a stroke. He has recently been hospitalized.

According to a complaint filed by the Cook County State’s Attorney in 2014, DeHaan is accused of sexually assaulting a 60-year-old Des Plaines, Ill., woman over a three-year period while he was paid to care for her in her home. The alleged abuse occurred between 2009 and 2012.

Prosecutors allege DeHaan would close the door of the woman’s room and force her to perform a sex act on him while he fondled her breasts and genitals. When the woman threatened to report the abuse, DeHaan allegedly told her nobody would believe her because she had emotional issues. R.

Illinois looks to past, future amid 200th birthday