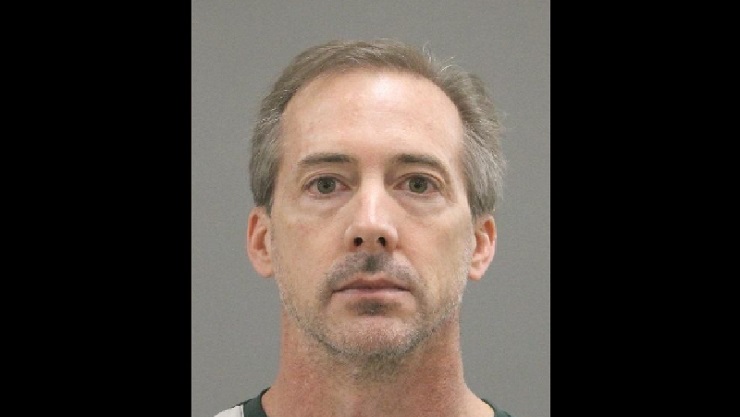 ROCKFORD — The 54-year-old ex-high school teacher who had a sexual relationship with a student was found not guilty of felonies that could have sent him to prison for the rest of his life.

Scott Brady was charged with two counts of criminal sexual assault and one count of aggravated criminal sexual abuse of a victim under the age of 18 while in a position of trust. He was acquitted of those charges Friday after a bench trial in front of Judge John Lowry.

Brady testified that the relationship with the teen, referred to as E.G. in court, happened after she moved in with him during her senior year at North Boone High School, where he was a science teacher and boys soccer coach. Her father disowned her and kicked her out, he said.

Prosecutors alleged that while the age of consent in Illinois is 17, Brady violated the part of the Illinois statute that prohibits school officials from having sexual relationships with anyone under 20 over which they have authority.

Assistant State’s Attorney Steven Getty argued that even though E.G. was being taught at Rock Valley College  as part of the Running Start program, she was enrolled at North Boone, which made Brady someone in a supervisory role over her. E.G. played on the girls soccer team and served as Brady’s manager on the boys team.

Getty also pointed to lurid text messages, telling the court they were indicative of an illegal relationship between a teacher and student. Defense attorney Elder Granger II argued that the texts between Brady and E.G., even one that read “F-ck me baby,” did not prove that inappropriate behavior had taken place.

Lowry said the texts were relevant but did not lend enough to prove the state’s case.

“The state did not meet its burden,” Lowry said.

Lowry added that although Brady was found not guilty, Brady’s relationship with the teen was anything but condoned.

“This court finds your behavior reprehensible,” Lowry said before adjourning.

Granger said the case falls within a legal grey area in that Brady was in a position of authority as a teacher but had no direct authority over E.G. when the relationship took place.

“He assumed she was not a student of North Boone High School and knew what the Running Start program was,” Granger said. “He also knew she was over the age of 17. However, he was adamant that the sexual relationship did not begin until she officially moved in with him.”

E.G. turned 18 while she was living with Brady. She’s now 20 and attending college. She was in court Friday but declined to speak to media after the verdict. Granger said there was a no-contact order in place that barred Brady from contacting E.G. until the verdict was handed down. He said he does not know if they plan to resume the relationship.

Rockford couple charged with murder in death of Naperville man