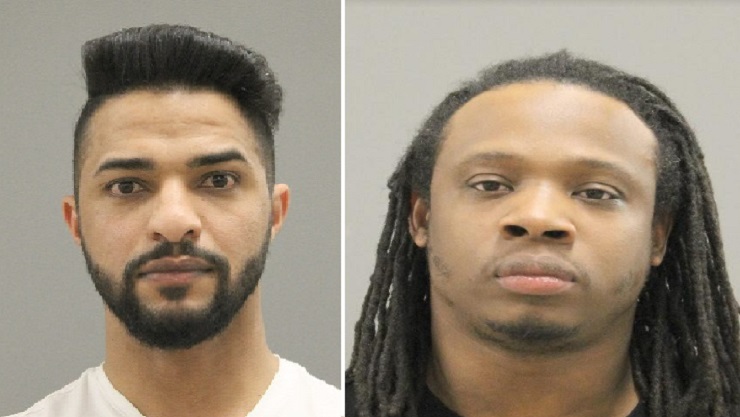 The first is against 28-year-old Tareq Ahmad Alhmdan, who was arrested April 9 and booked into the Winnebago County Jail. He’s charged with criminal sexual assault, unlawful restraint and battery. Those charges come after an investigation into allegations that on Sept. 30, 2017, Alhmdan assaulted a woman in the 7300 block of Travertine Trail.

Authorities allege that in April 2018, forensic evidence identified Hill as a suspect. He was arrested March 27, 2019.

“Our ultimate goal is to enlighten the public and bring awareness to the issues of sexual assault and to encourage and empower the victims of sexual assault,” Hite Ross said. “We can accomplish this goal through collaborative engagements with all partners and collectively we can make a difference.” R.

Charges dropped against Willowbrook man sentenced to 65 years in prison