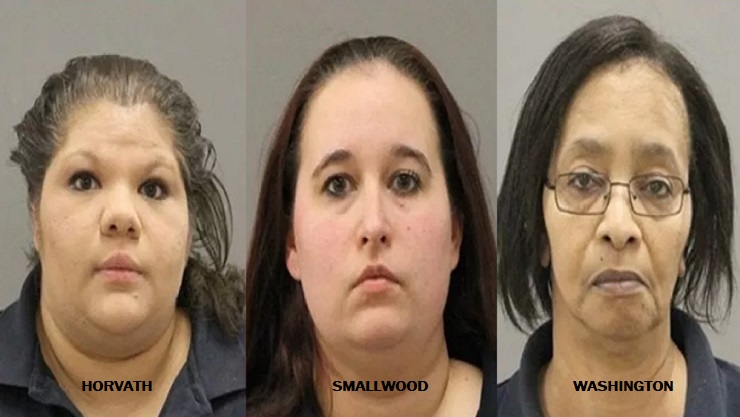 ROCKFORD – Meijer is asking for restitution from three former employees prosecutors say stole nearly $100,000 worth of merchandise from the retailer.

Lindsey Smallwood, 27, appeared in court Thursday for a status hearing and the case was continued. Assistant State’s Attorney Amy Ohtani told Judge Brendan Maher that she is in the process of examining what was allegedly stolen from Meijer in order to determine a final amount of restitution.

According to a police report, Horvath told investigators that between May and October of last year, she stole more than $94,293.55 worth of items from the McFarland Road store. Police say Smallwood admitted to stealing goods valued at $1,522.62 while Washington’s take equaled $1,345.58. Smallwood called her participation “dumb,” and said she gave most of the stolen items as Christmas gifts.

Horvath is scheduled to appear in court again July 3. Washington’s next hearing is June 20.