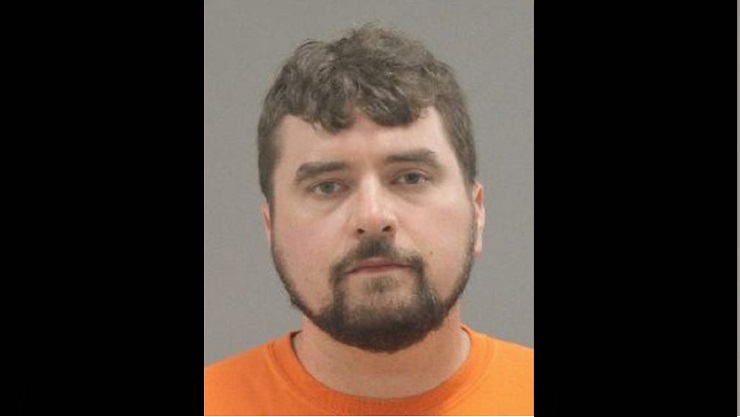 ROCKFORD – A former Jefferson High School student was arrested Monday for allegedly engaging in sexual relations with a female student.

Michael Enneking, 34, is charged with four counts of aggravated criminal sexual abuse, two counts of indecent solicitation of a child, grooming, and failure to report abuse of a child to DCFS.

According to a release by Rockford Police Public Information Officer Christie Castillo, Enneking had sexual contact with the victim, who was under 18, on school grounds. Police also allege that the abuse included inappropriate contact through electronic means.

Police were notified of the alleged abuse in April, Castillo said. A warrant for Enneking’s arrest was issued after a follow-up investigation. He was taken into custody without incident.

Enneking is lodged in the Winnebago County Jail on a $500,000 bond. He is due in court Tuesday.