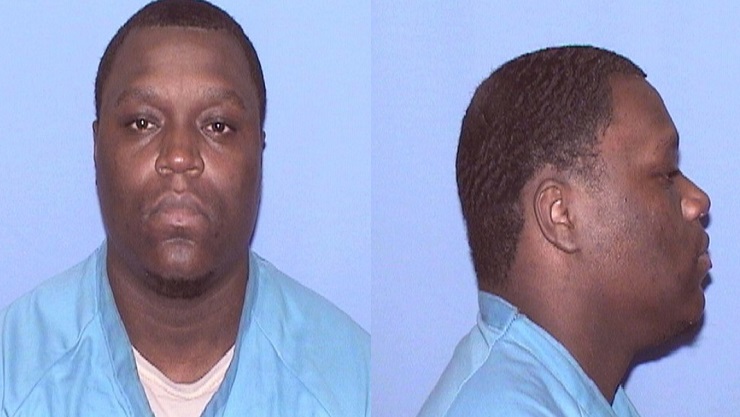 ROCKFORD – A Rockford parolee was arrested Wednesday after a shooting left two people wounded at the intersection of Sixth and East State streets a day earlier.

Jamie Pearson, 28, is charged with two counts of attempted murder and aggravated battery with a firearm. He is lodged in the Winnebago County Jail without bond.

Police allege that at about 2:30 p.m., Tuesday, Pearson was in a car traveling south on Sixth street when he opened fire on a another vehicle, hitting a man and a woman. The the 30-year-old woman was treated and released from a local hospital. The man, also 30, suffered life-threatening injuries. His condition is currently unknown.

According to records, Pearson was sentenced to two years in prison last year after pleading guilty to possessing a firearm as a felon. That charge stemmed from a 2017 shooting in the 1800 block of Green Street. He was released on parole in March.

Pearson was arrested Wednesday afternoon in the 3500 block of Pheasant Run. His first court date is pending.