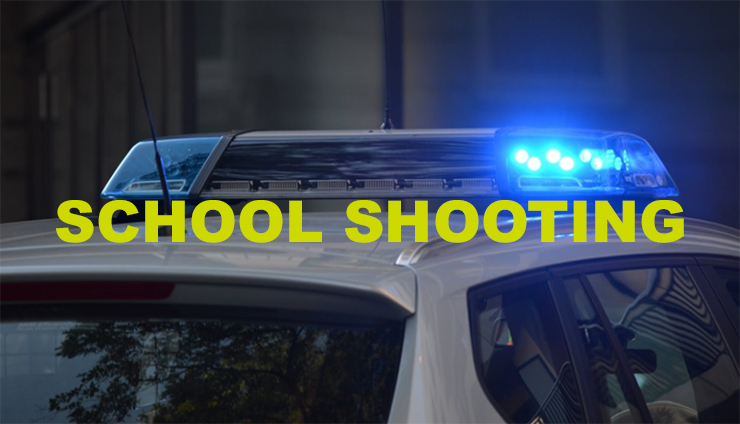 The Los Angeles County Sheriff’s Department said on Twitter that deputies responded to Saugus High School in the city of Santa Clarita, about 30 miles (48 kilometers) northwest of downtown Los Angeles.

The department said a male suspect in black clothing was seen at the location.

It was not immediately clear if the victims suffered gunshot wounds or other injuries, said Los Angeles County Fire Department spokesman Christopher Thomas.

Saugus High School and other schools in the area were locked down.

Lines of students were escorted away from the school by armed deputies.