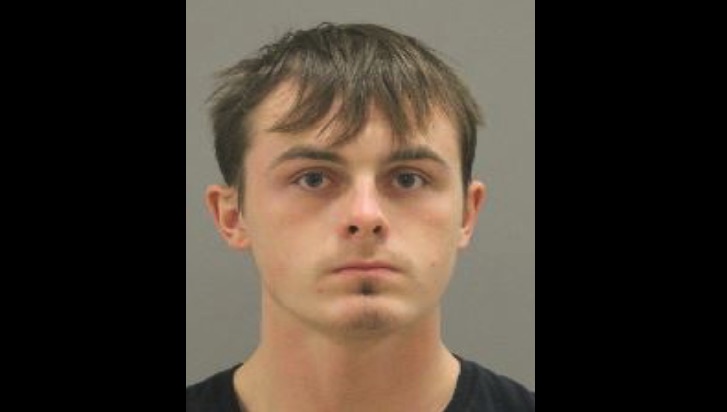 ROCKFORD – A 19-year-old man has been arrested after a monthslong investigation of more than a dozen residential burglaries.

Justin Woolwine, 19, of Rockford, is charged with three counts of residential burglary and driving on a suspended license. He was taken into custody Thursday, Nov. 7, by detectives from the Financial & Property Crimes Unit in the 1400 block of Spring Court.

During the course of the investigation, detectives recovered hundreds of items that had
been taken during the numerous burglaries. Investigators from the Rockford Police
Department, the Winnebago County Sheriff’s Department and Loves Park Police
Department are in the process of attempting to identify and determine ownership of those
items.

Over the past several months, the Rockford Police Department has received more than a dozen reports of residential burglaries occurring on the northeast side of the city. Similar incidents were also reported in adjacent Winnebago County and Loves Park jurisdictions.

On Tuesday, Nov. 5, investigators responded to a residential burglary that occurred in the 2800 block of English Lane. Based on physical evidence at the scene, police say they identified Woolwine as a suspect.

7 key questions ahead of 2020 Democratic debate