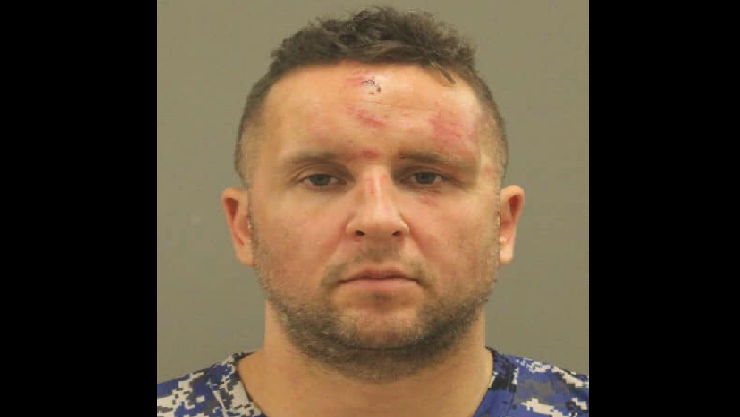 ROCKFORD – A Rockford man faces more than a dozen charges after being arrested on the northeast side of the city Wednesday.

At approximately 2 p.m., Jan. 15, the Winnebago County Sheriff’s Department Narcotics Unit, along with the Tac Team, executed a search warrant in the 4900 block of Dorset Drive in Rockford. Police say as officers entered the residence, Kiddell ran into the bathroom and attempted to dispose of a large amount of narcotics.

Deputies also allegedly observed Kiddell reaching for a loaded handgun that was near him; he was taken into after a struggle.

According to the sheriff’s office officers located more than 2,300 grams of suspected cocaine and more than six pounds of cannabis.

Kiddell is lodged without bond in the Winnebago County Jail. He’s due in court Thursday, Jan. 16.

Behind the wait for a verdict at Maxwell jury deliberations