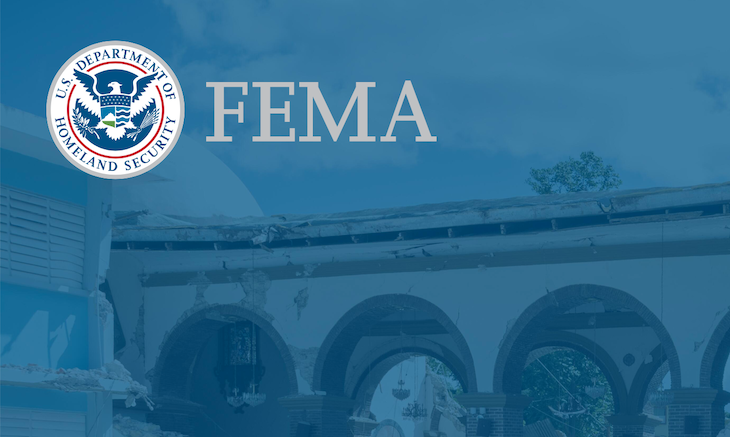 “Kevin’s decades of military and federal government service, and his extensive experience leading response efforts after some of the most catastrophic events in recent history will be an asset to our Regional office and FEMA,” said James K. Joseph, regional administrator, FEMA Region V. “His selection will be crucial in moving us toward our strategic goals while remaining focused on the Agency’s mission of helping people before, during and after disasters.”

Sligh joins the Senior Executive Service (SES) of the Federal Government, which is comprised of leaders who serve in key positions just below the top Presidential appointees. SES members are the major link between these appointees and the rest of the Federal workforce. They operate and oversee nearly every government activity in approximately 75 Federal agencies, including FEMA.

Most recently, Sligh held the position of Deputy Director, Office of Marine Environmental Response Policy and served as principal advisor to the Director. After Hurricane Michael hit the Florida panhandle in 2018, he filled the role of Coast Guard Incident Commander for the oils and hazardous materials response.

The previous year, Sligh was assigned to the White House as the Director for Response Policy within the National Security Council Resilience Directorate where his work proved critical to the Administration’s efforts during the historic 2017 hurricane season. He also led the Coast Guard’s Crisis Action Team in 2014 during the Ebola crisis, preventing the transmission of the Ebola Virus entering the United States via the maritime sector.

Sligh boasts a 24-year active duty and reserve career in the military, which included serving as Deputy Incident Commander for the Deepwater Horizon oil spill as well as key leadership roles during deployments in response to Hurricanes Katrina, Ike and Gustav.

Sligh—a Certified Emergency Manager since 2008—holds a bachelor’s degree from the Excelsior College and a Master’s of Business Administration from Northcentral University.

Keep it tight, keep it light: Tight end a loose end for the Bears