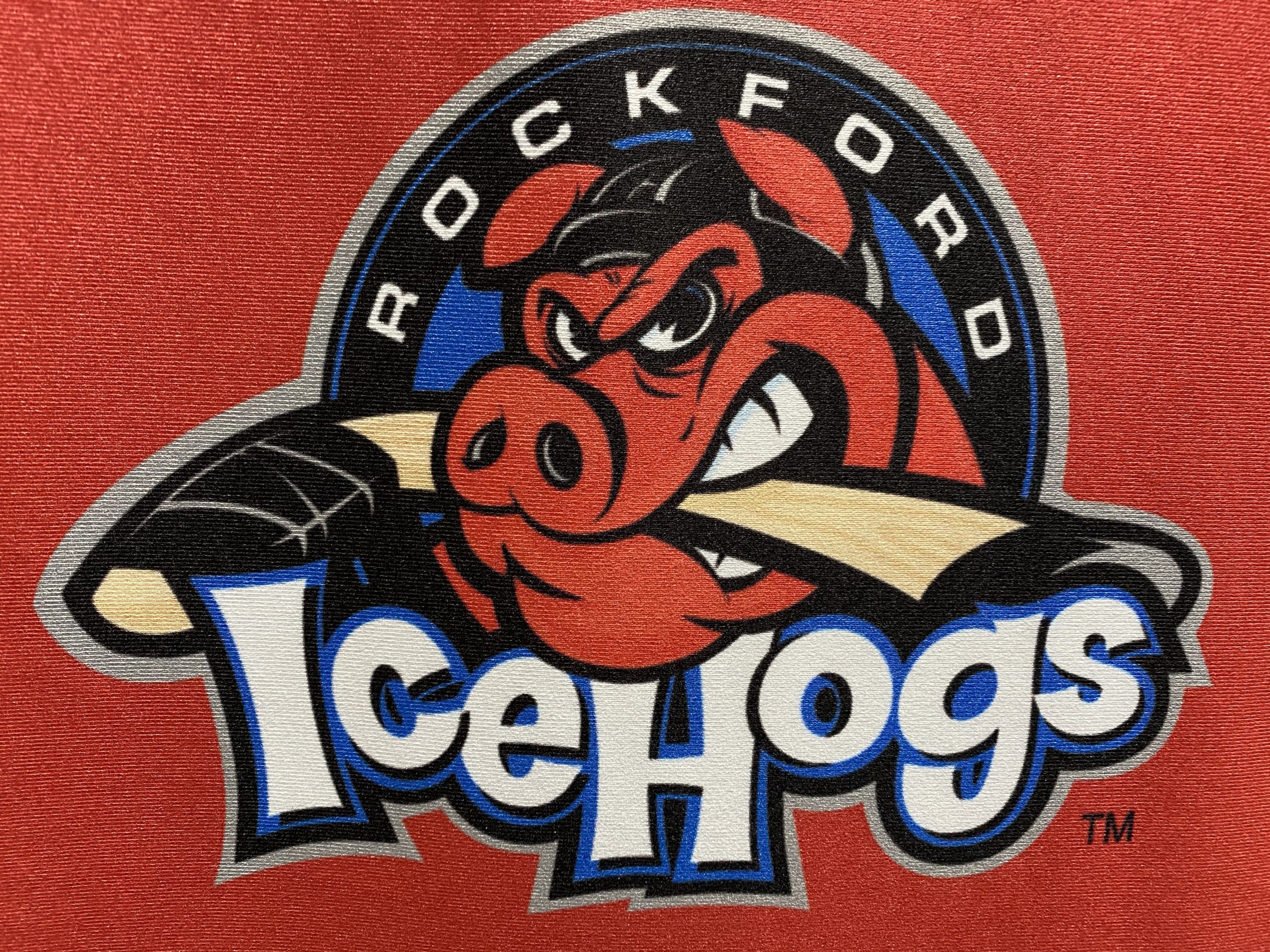 ROCKFORD – Collin Delia made 27 saves and notched an assist during his “Billionaire Strut” bobblehead night to lead the Rockford IceHogs past the Cleveland Monsters 4-1 at the BMO Harris Bank Center Saturday.

The ‘Hogs opened scoring early in the first period when John Quenneville dished a pass to a streaking Dylan Sikura on the power play 3:31 into the frame.

Sikura skated along the left wing and slid a sneaky shot between the legs of Monsters netminder Brad Thiessen to give the home squad the 1-0 lead and extend his personal point streak to 10 games.

Rockford doubled that lead 16:27 into the initial stanza when MacKenzie Entwistle showed great patience skating through the slot and fired a shot off the far pad that popped in front of the crease. Brandon Hagel collected the rebound and flipped the puck over Thiessen to make it 2-0.

The Monsters made things interesting with a goal of their own 18:09 into the second period, but Ian McCoshen uncorked a bomb of a one-timer for his first goal of the season 7:19 into the final twenty to restore the IceHogs’ two-goal advantage.

McCoshen added an empty-net tally in the waning minutes of regulation to seal the victory for the ‘Hogs, who have now won three in a row and five of their last six.

Delia made several sprawling stops throughout the contest, turning away 27 of 28 shots and assisting on McCoshen’s empty-net marker, while Thiessen denied 22 of 25 in the losing effort.