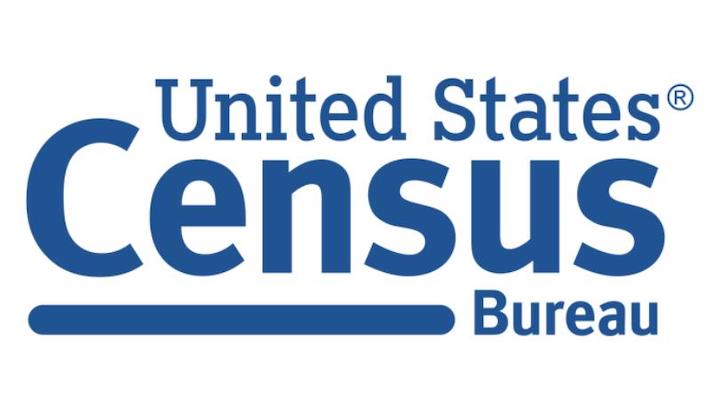 CHICAGO – To compete with record low unemployment, the U.S. Census is offering higher wages than it has ever offered.

According to its website, the Census is now offering jobs paying up to $29.50 per hour in the Chicago area, $23.50 an hour in the Peoria area, and $21 an hour in Springfield. Hourly pay in each county is at least $17 per hour with reimbursements. Johnson said these workers are necessary to ensure all Illinoisans are counted this spring.

“Once every ten years, we have a responsibility to our communities to make sure that we are responding,” she said.

It’s important, Johnson said, to hire people from the local area because they not only know their way around better, but are also better received when knocking on doors.

“We are hypersensitive about hiring from within our communities,” she said. “It just pays off when you have individuals from communities where they live and where they reside.”

This is the first Census that allows people to enter information online or by phone.

Cole Lauterbach reports on Illinois government and statewide issues for The Center Square. He has produced radio shows for stations in Bloomington/Normal and Peoria, and created award-winning programs for Comcast SportsNet Chicago.