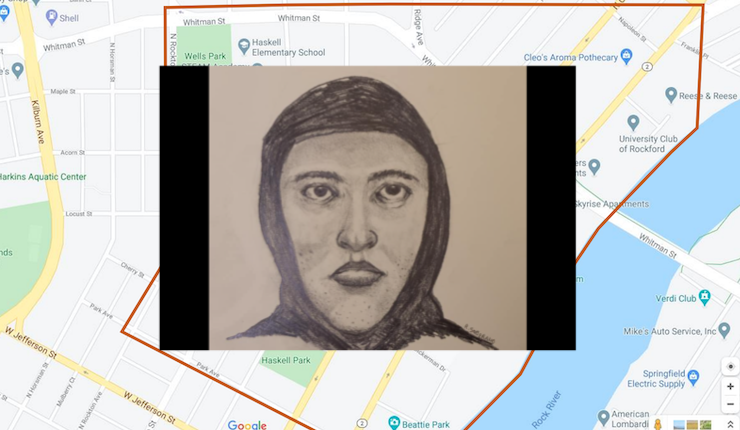 ROCKFORD – The Rockford Police Department has released a sketch of a possible serial rapist who officials say has targeted victims on the northwest side.

The suspect is described as a black male in his late teens or early 20s, about 5-4, 145 pounds. He was last seen wearing dark clothing at the scene of a sexual assault that occurred Feb. 12.

Police believe the man has committed a string of sexual assaults and strong-armed robberies on the northwest side over the past year.

The Rockford Police Department encourages residents to remain vigilant, be aware of their surroundings, and to report any suspicious activity or information by calling 815-966-2900. Anonymous tips may also be left by calling Rockford Area Crime Stoppers at 815-967-7867.