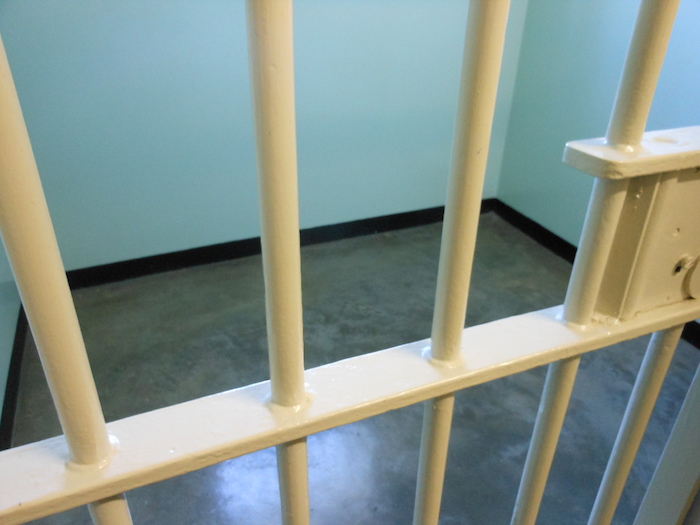 SPRINGFIELD – Criminal justice reform advocates rallied Tuesday at the Statehouse in hopes of making Illinois one of only a handful of states to eliminate cash bail in all or most criminal cases.

“It is unconscionable that there are people locked up in our jails simply because they don’t have enough money to pay their bond,” said Malik Alim, campaign coordinator for the Coalition to End Money Bond. “That is what we want to do away with. We want to do away with the money bond system.”

The idea of abolishing cash bonds has been gaining traction at the Statehouse, and this year Democratic Gov. JB Pritzker endorsed it during his State of the State speech in January as part of a broader criminal justice reform initiative.

New Jersey passed a law to eliminate cash bail which went into effect in 2017. Under that system, arrestees are assessed on a point system to determine if they should be released from custody, held in jail pending trial or released under restriction such as house arrest.

Alaska and New York have since adopted similar reforms. California also has passed similar legislation but it is subject to a veto referendum that will be on the November general election ballot.

Illinois did pass a bail reform law in 2017 that allows most people charged with nonviolent crimes to be released without posting cash bail. But a number of lawmakers have been calling for the complete elimination of cash bail.

But the idea has also met with some resistance, especially from prosecutors and law enforcement agencies who argue that cash bail helps ensure a defendant will show up at trial. They also argue that it provides a source of funds to help compensate crime victims.

State Sen. Elgie Sims, D-Chicago, spoke during the rally, calling bail reform “the civil rights issue of the 21st century.” Fellow Sen. Robert Peters, also a Chicago Democrat, argued during the event that the system does not protect public safety and that it discriminates against the poor.

“We know what safety and justice looks like in our community,” Peters said. “We know it’s a roof over your head. We know it’s a social worker in your school. We know it’s being able to drink your water. What we know is it’s not locking you up because you’re poor.”

Peters said in a separate interview that supporters of eliminating cash bail have not yet introduced a bill but are working with the governor’s office and other parties to come up with language they think can pass.