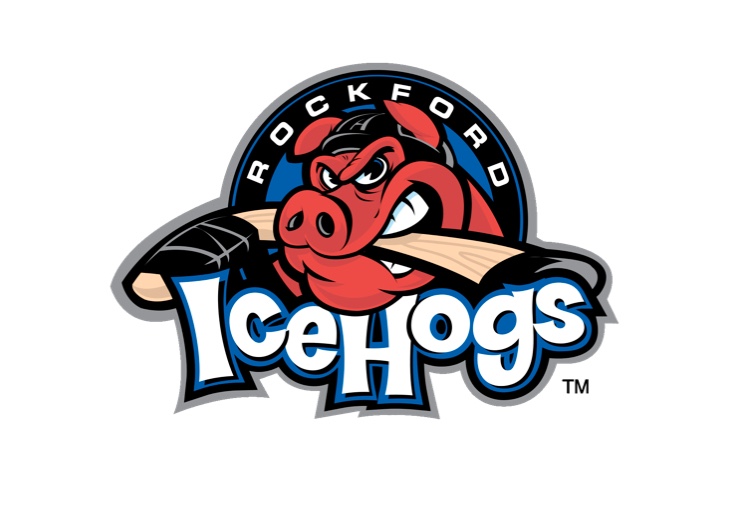 CEDAR PARK, Texas – Gabriel Gagne tallied two goals and Dylan Sikura scored in the shootout to push the Rockford IceHogs past the Texas Stars 3-2 at the H-E-B Center here Wednesday.

After a scoreless overtime period, the IceHogs and the Stars moved into the shootout. Collin Delia stood tall in net during the breakaway contest, stopping all four Texas shooters. In the fourth round, Dylan Sikura skated wide to the left, moved into the slot and snapped a wrister past Jake Oettinger’s blocker hand to win it for the IceHogs.

In the first period, Joel L’Esperance broke the 0-0 tie at 10:16 with a power-play goal to put Texas up 1-0. But just under four minutes later, Gagne waltzed down to the right circle and beat Oettinger on a sharp angle to tie up the game at one apiece.

In the second frame, Gagne notched his second goal of the night to give the IceHogs their first lead of the game. Gagne once again drove down the right circle and sniped a shot past Oettinger to put Rockford up 2-1.

The ‘Hogs maintained the lead midway through the third, but L’Esperance buried his second power-play goal of the evening to knot the game up once again.

The two clubs shifted to a 3-on-3 overtime period where the goaltenders held strong to stop a combined five shots before Sikura ended the game in the shootout.