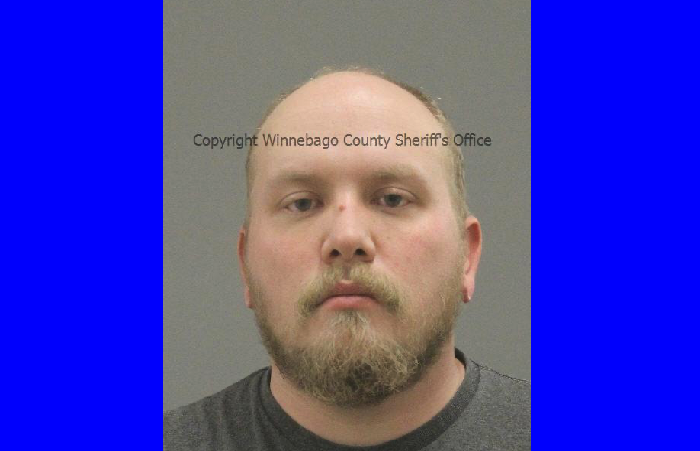 ROCKFORD – A local man has been charged with multiple counts of arson after the Rockford Police Department responded to a fire on the city’s south side earlier this week.

Donovin G. Fluaitt, 29, of Rockford, was arrested Wednesday and charged with five count of aggravated arson, a Class X felony. Authorities say the allegations come after firefighters extinguished a blaze at 1724 Lyran Avenue.

The Rockford Fire Department was dispatched the scene at approximately 1 a.m. and learned there were people inside the building.

“Firefighters were able to rescue an unconscious person and accounted for all five occupants of the structure,” Rockford Fire Division Chief Matt Knott said in a release.

Knott said after crews put the fire out, it was determined it had been set intentionally, which resulted in the identification of Fluaitt as a suspect. The Winnebago County State’s Attorney’s Office reviewed the case and charged were authorized.

Fluaitt is lodged in the Winnebago County Jail. His bond is set at $1.5 million, and he’s due in court March 27.