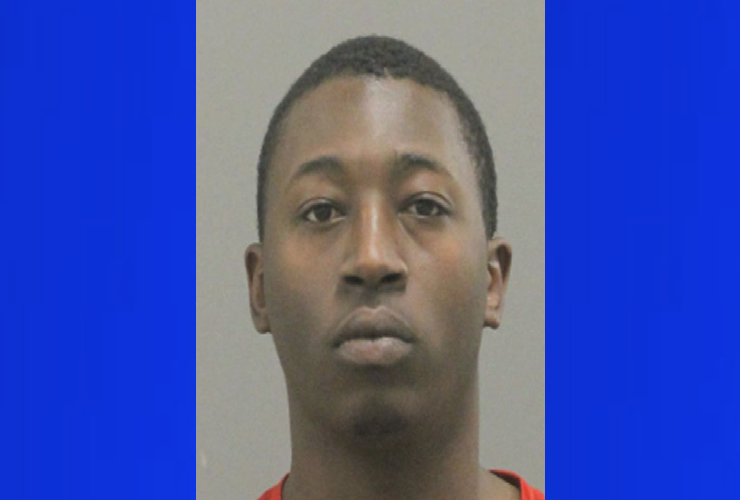 ROCKFORD – A Rockford teen faces homicide charges in a drug overdose that occurred on the city’s east side last year.

Carzell Lewis-Curtis, 18, is charged with two counts of drug-induced homicide
and two counts of delivery of a controlled substance (heroin and fentanyl).

Police say the charges come as a result of an investigation of  an overdose death that happened last Nov. 16 at the Red Roof Inn, 7434 E. State St. Before Police arrived on the scene, the was transported to the hospital by the Rockford Fire Department and was pronounced dead.

Lewis-Curtis was identified as a suspect in the overdose case during a follow-up investigation. He was served with his copy an arrest warrant March 11 inside the Winnebago County Jail, where he was in custody on unrelated charges.