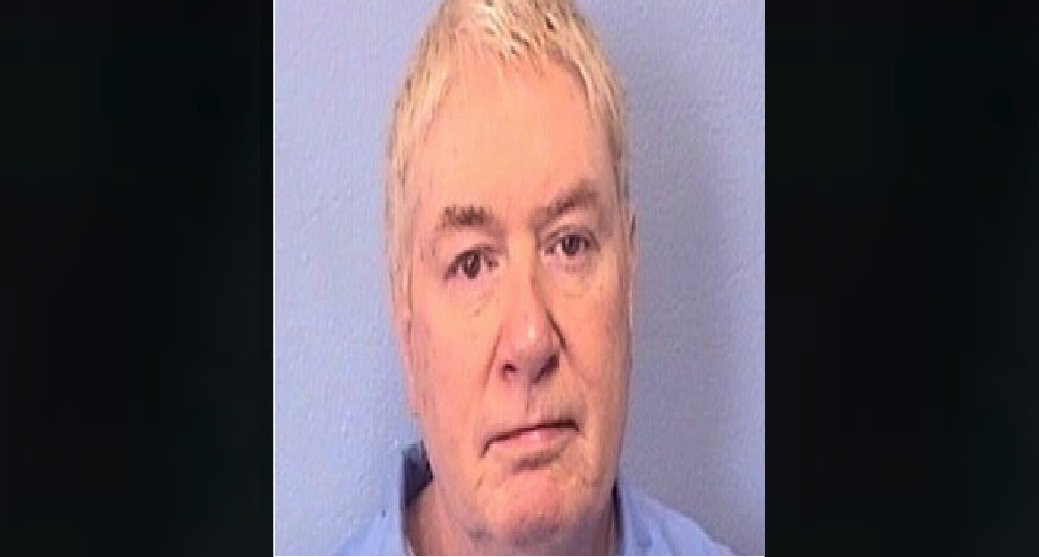 ROCKFORD – A man serving 140 years at Stateville Correctional Center for sexually assaulting a boy and killing another has died from COVID-19.

Ronald Rice, 66, began a 60-year sentence at Stateville in 1982 after being convicted of kidnapping and sexually assaulting an 11-year-old boy. He was given another 80 years in 2010 after pleading guilty to sexually assaulting and killing another boy nearly 30 years before his initial offense.

Rice was being treated at Morris Hospital, according to the Chicago Sun-Times.

Statewide, 11,256 people have tested positive for COVID-19. The disease is now in 71 counties. Boone and Gallatin are now reporting cases.

For all personal protective equipment (PPE) donations, email PPE.donations@illinois.gov.  For health questions about COVID-19, call the hotline at 1-800-889-3931 or email dph.sick@illinois.gov.