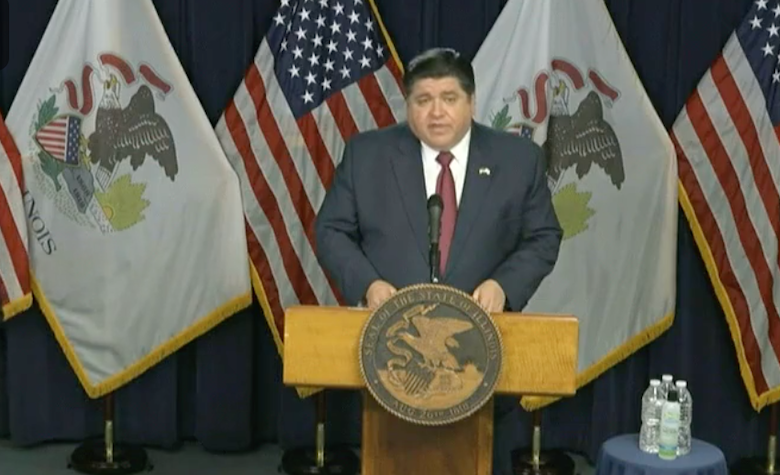 CHICAGO – This year may not be the year for large summer events, says Illinois Gov. J.B. Pritzker.

The governor said Thursday that until we are on our way to eradicating COVID-19, people should not gather in settings like concerts and festivals.

“I think everybody needs to think seriously about canceling large, summer events,” he said. “I just don’t see in my perspective today how we are going to have large gatherings of people again until we have a vaccine, which is months and months away. I would not risk having large groups of people getting together anywhere.”

The governor said even increased COVID-19 testing, contact tracing and treatment of the disease isn’t going to be enough to warrant crowds.

Pritzker did say while his stay-at-home order won’t be lifted before April 30, there is a chance some restrictions could be lifted on May 1. He didn’t specify which restrictions those would be but added that Illinois will not re-open all at once.

“It isn’t going to be, unlike what some have said at the federal level, that all of the sudden you’re going to drop the stay-at-home and every other restriction,” he said.  “And that’s because if you do that, we’re are going to see a big spike upward and, once again, hospitalizations, ICU beds filled and more death.”

Infections have especially taken their toll on the elderly, those older than 60, and people with comorbidities–underlying health conditions like hypertension, diabetes, heart and lung problems, cancer and otherwise compromised immune systems.