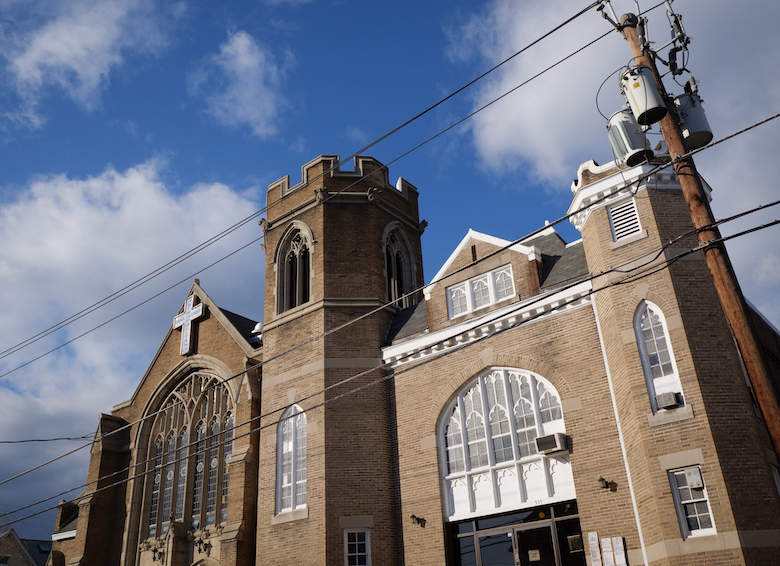 The governor replaced her original order with Executive Order 20-18 which expanded the state’s stay-home order to include churches and other religious organizations. Attorney General Derek Schmidt said that while the was “sound public-health advice that Kansans should follow,” he discouraged law enforcement agencies and prosecutors from enforcing the 10-person limit on churches, stating it violated the Kansas Constitution.

Schmidt issued a statement yesterday, prompting a response from Kelly, who said lawmakers’ overturning of her executive order on religious-group sizes was “overtly political” and “an unnecessary distraction.”

“I certainly disagree with the governor’s assessment that adhering to the laws and Constitution of this state is an ‘unnecessary distraction’ – rather, that is precisely what is required of each of us, especially during stressful times,” Schmidt said. “My point of view should not have been surprising to the governor because my office repeatedly advised against issuing the overreaching executive order regulating churches and notified her I would express my concerns publicly if she proceeded.

“She did, and so did I…The important point for all Kansans is this: Follow sound public health advice and do not gather for religious services or for any other reason until the COVID-19 crisis has passed. I am confident Kansans of faith can be trusted to follow that important advice without their government threatening criminal sanctions for disobedience.”

“Because no Kansan should be threatened with fine or imprisonment, arrested, or prosecuted for performing or attending church or other religious services,” he said, “law enforcement officers are advised to encourage cooperative compliance with the new provisions of EO 20-18 and to avoid engaging in criminal enforcement of its limitations on religious facilities, services or activities.”

Speaker of the House Ron Ryckman agreed that the governor’s order went too far in singling out one entity and limiting the free exercise of religion, without any current data to indicate the need for this level of prohibition.

“Faith leaders accept a tremendous responsibility to look out for those who look to them for guidance,” he said. “In these uncertain times we need to grant these leaders the flexibility to serve their congregation while also trusting them not to do anything that would put their congregation at risk.

“No evidence has been shown to indicate that faith leaders are violating that trust. We encourage the Governor to work collaboratively with local governments, faith leaders, and the Legislature to find the right balance between public health practices and preservation of fundamental constitutional rights so we can come through this pandemic together.”

According to Liberty Counsel Founder and Chairman Mat Staver, state and federal constitutions do not disappear even in a time of crisis. He said constitutional rights need to be balanced with protecting the health and welfare of the community.

Staver said: “The ‘one-size-fits-all’ approach of many executive orders go too far when applied to individual cases.”