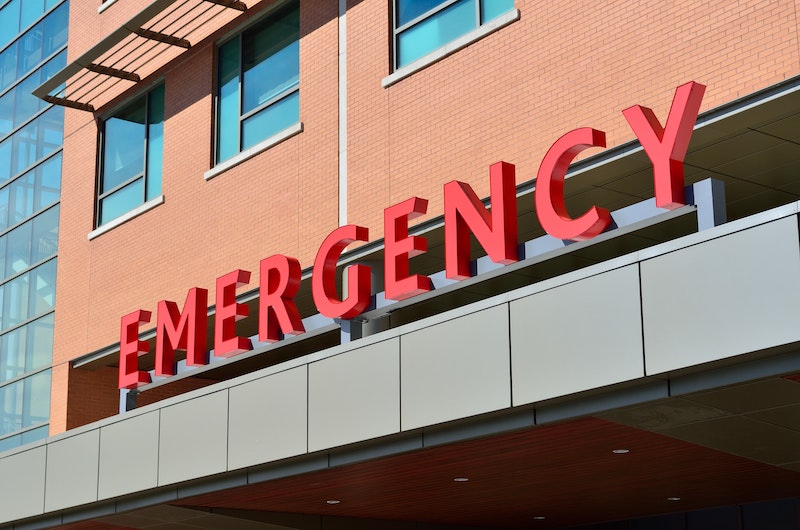 NEW YORK — New national data shows how large the differences have been across the United States in coronavirus hospitalizations.

Researchers attribute the differences to a list of possible factors, including how early the virus may have first appeared in a given locale, the timing of school closures and other steps to prevent infection, and the number of old or frail people who might suffer severe illness.

The report by the Centers for Disease Control and Prevention covers what was reported by about 60 state, city, and territorial health departments from Feb. 12 through April 7.