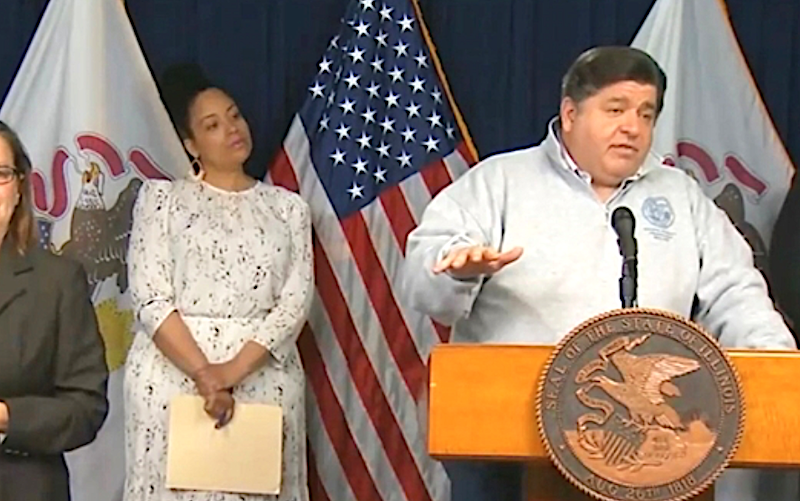 Deaths reported by the state Saturday include a Winnebago County man in his 90s. There were two deaths reported locally Friday bringing the currently number of fatalities to seven.

In Jackson County, a woman in her 90s has died from COVID-19. Kankakee County reported the deaths of two women, one her 60s and one in her 80s.

McDonough, Perry and Warren counties are now reporting a case.

For all personal protective equipment (PPE) donations, email PPE.donations@illinois.gov.  For health questions about COVID-19, call the hotline at 1-800-889-3931 or email dph.sick@illinois.gov.