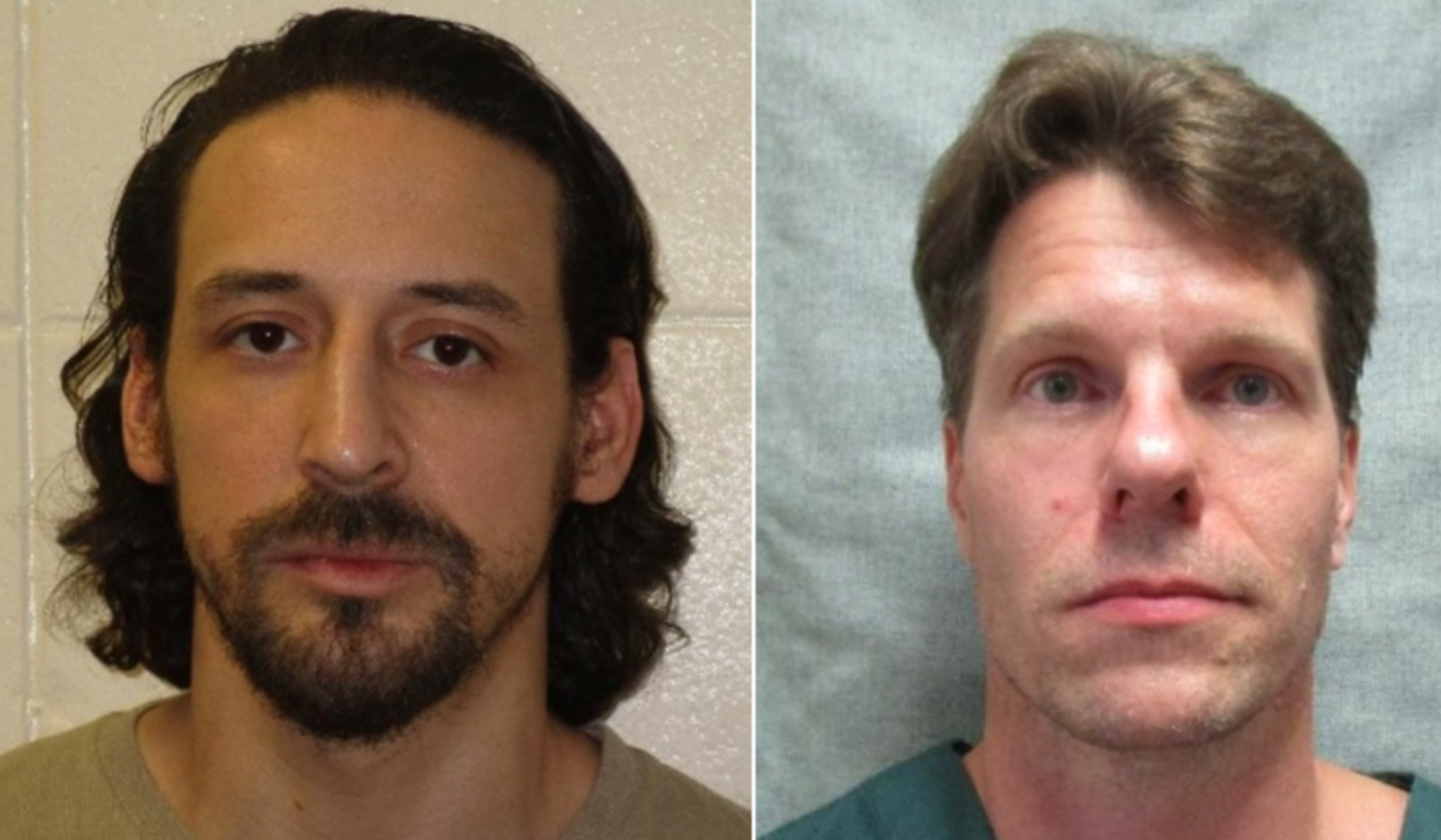 ROCKFORD – Two prisoners who escaped from Columbia Correctional Institution in Portage, Wisconsin, were arrested in Rockford Friday after showing up at Miss Carly’s.

“This morning two men showed up at our door shivering, frozen, wearing prison issue sweats and thermal shirts. They had emergency blankets stuffed under their clothing. They looked just like the kind of people we want to help….but they weren’t,” Miss Carly’s posted on Facebook.

The Rockford Police Department confirmed the capture on its social media.

“Both escaped inmates from the Columbia Correctional Facility in Portage, WI are now in custody. They arrived at Miss Carly’s and were recognized from their posted pictures. More details to follow. #rockfordilpolicedepartment,” the department tweeted.

Miss Carly’s is a local nonprofit that provides meals to the homeless.

“See, my mom was homeless and she was kidnapped, raped and murdered years ago,” Miss Carly’s post continued. “So, these guys faces stuck in my memory after seeing their photos and reading about their charges. Rockford Illinois Police Department was here within minutes and handled the situation with professionalism and cool heads. I trembled as I offered the two men coffee to warm them up and stall their departure. I was so relieved when our officers showed up.”

Court records show that in 2016, Newman was convicted of kidnapping, escape and theft. Derring’s Milwaukee County conviction occurred in 2001. He was found guilty of kidnapping, burglary and three counts of second-degree sexual assault.

Columbia Correctional Institution is currently on lockdown because of the coronavirus pandemic.