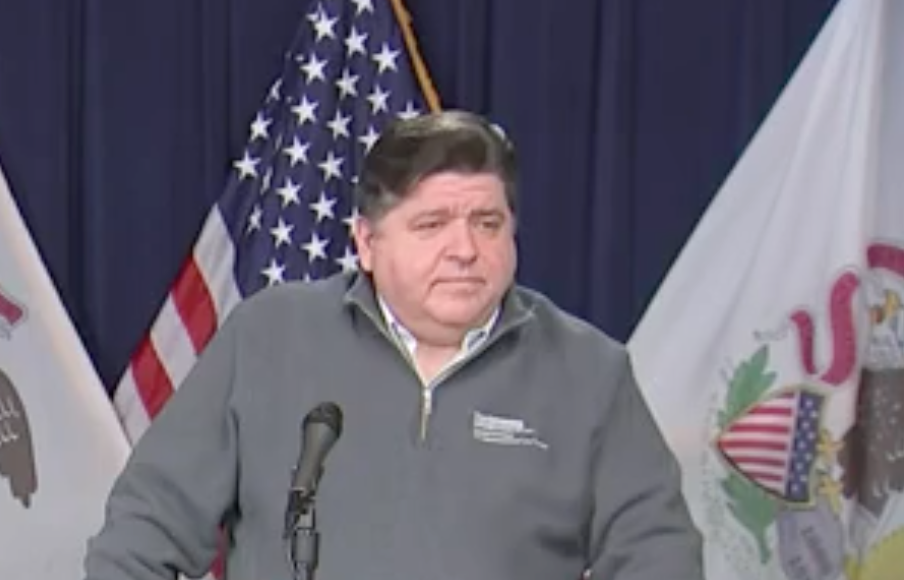 CHICAGO – Gov. J.B. Pritzker on Sunday announced that more than 2,000 new cases of COVID-19 and 59 additional deaths have been confirmed in Illinois over the past 24 hours.

A total of 2,126 cases of the coronavirus respiratory disease were confirmed Sunday, bringing the total number of cases to 43,903. The governor said the number of total cases includes those who have tested positive and those who were presumed infected based on symptoms.

“(It also) includes many individuals who have already recovered,” Pritzker said.

And while the coronavirus curve seem to be flattening in Illinois, and some preparations for an overwhelming number of cases are being slightly relaxed, Pritzker said now is not the time for citizens to start relaxing their own efforts.

“I want to remind everyone that by doing that, by standing together, not social distancing, many people not wearing masks, you are literally putting everyone around you in danger, they are putting you in danger and, very importantly, all of them are putting their families and their friends who are not there with them in danger,” he said, referring to a video of a reported crowd of 1,000 that gathered for a party on Chicago’s west side over the weekend.

Of those with confirmed or presumed cases of COVID-19, 4,595 people are currently hospitalized across the state. That’s 300 fewer than Friday. As of Sunday, 1,267 people were in intensive care. There are currently 772 patients on ventilators.

The governor also announced that only 1,000 of the 3,000 hospital beds reserved for Chicago’s McCormick Place would be kept open. Pritzker said the services of extra workers hired to staff the facility would be used elsewhere.

“We are redeploying those personnel to other areas–to other areas of need, including needs around nursing homes and other facilities that we have across the state, where, because of sickness, there may be a reduction of staffing,” Pritzker said.

McCormick Place is being used to treat less severe cases of COVID-19 and to house patients who are near recovery but not able to return home. As of last week, five patients were being treated at the makeshift hospital.

White House aiming to turn president from COVID-19 to economy