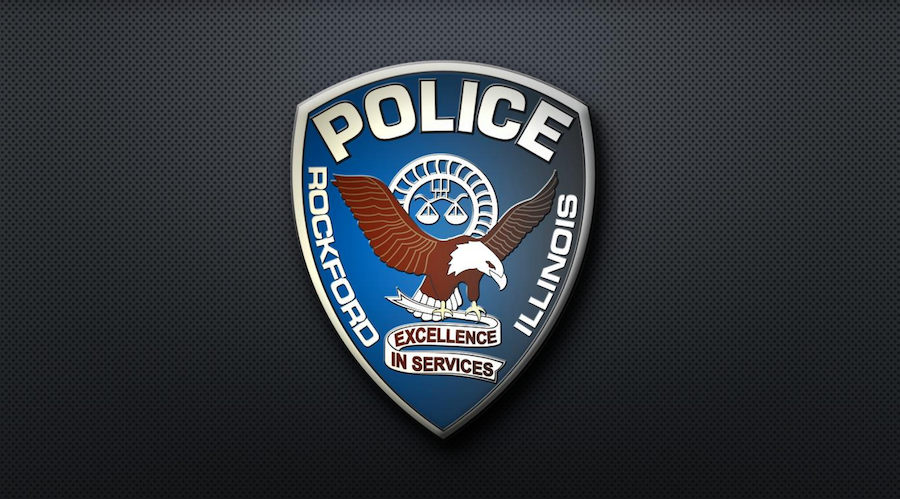 ROCKFORD — A Rockford Police officer was not injured after a bulletproof vest stopped a bullet from striking him.

Police say at around 1 a.m., Thursday, officers were in the area of South Third and Pope streets when they heard one clear and distinct gunshot, from close range. One of the officer’s squads was struck and the bullet entered the passenger side door of the vehicle.

The officer, a four-year veteran of the department, felt a sharp pain in his side and noticed he’d been hit. The bullet did not penetrate his ballistic vest and was later located on the floorboard of the vehicle.

The officer was uninjured, but was checked out at a local hospital as a precaution

Anyone with information is urged to contact the Rockford Police Department at 815-966-2900, on Facebook (@RockfordIllinoisPoliceDepartment) or on Twitter (@RockfordPD). The public can also leave anonymous tips to Rockford Area Crime Stoppers by calling 815-963-7867.