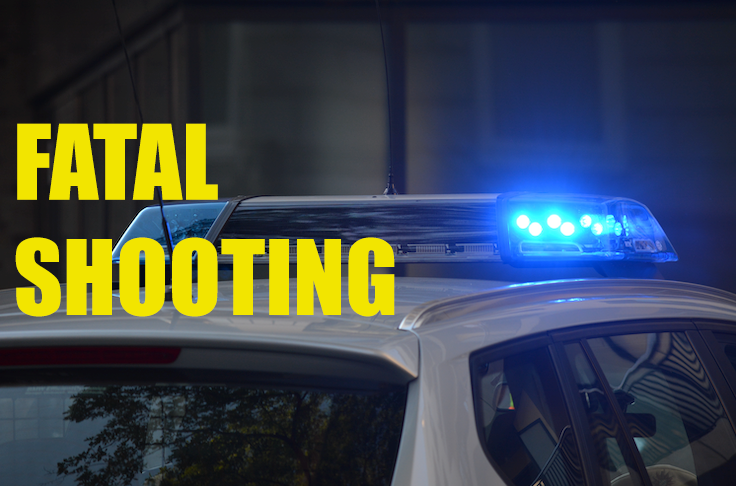 ROCKFORD — Rockford Police Chief Carla Redd is calling for the end to a recent string of violence as one person was killed and five others wounded Tuesday, Oct. 5, in three separate shootings.

“The senseless shootings and murders have got to stop,” Redd told reporters. “This is not Rockford. This is not who we are.”

According to reports, the fatal shooting occurred at around 6 p.m. near Rockton and Jonathan avenues, on the city’s northwest side. The 28-year-old victim has not been identified.

At approximately 7:40 p.m., a 16-year-old was wounded in the second shooting. One person is in custody.

The third incident occurred at 8:45 p.m. on South Independence Avenue, on the west side of Rockford, where four people were hit with gunfire. Two of the victims suffered serious injuries.

Redd said the shootings appear to be targeted.

“The individuals who were involved are known to one another,” Redd said. “I wouldn’t describe any of these as random shootings whatsoever.”

The chief said anyone with information is urged to contact the Rockford Police Department at 815-966-2900.