Tuneberg stepping down from River District 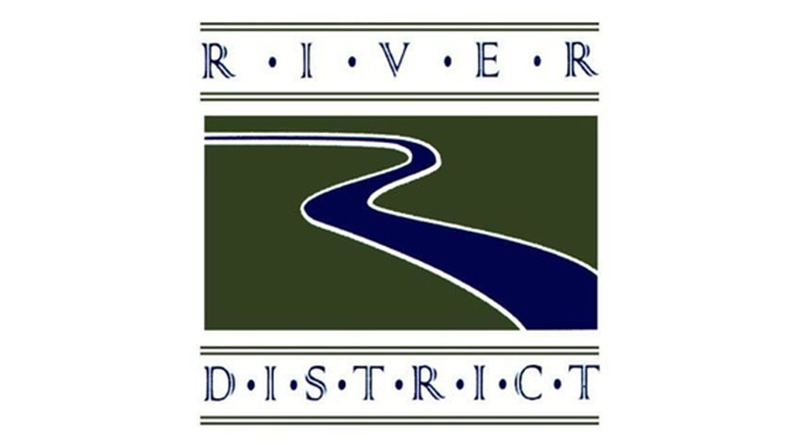 DOWNTOWN — The River District Association announced Tuesday that Leah Tuneberg will be stepping down as the group’s executive director, Feb. 28.

Tuneberg, the wife of first-term 3rd Ward alderman Chad Tuneberg, has served as the RDA’s executive director since March 2015. She helped bring events such as the Shop the Blocks series, historic walking and bike tours and the Picnic en Plein Air to drive traffic downtown, the group said in a release.

“It has been my pleasure to serve in this role,” said Tuneberg. “I look forward to remaining involved with the River District Association in other ways.”

“The River District is becoming more vibrant and energetic,” she added. “As a team, we’ve worked hard to build momentum and a solid forward moving direction to grow downtown into a successful urban center that will uplift Rockford and our region.”

Interim Board President Chris Kelley said Tunberg’s commitment to the nonprofit has been instrumental in its successful revival.

“Leah put so much passion into her job,” said Kelley. “It was evident in meetings, at events and at the countless number of business meetings she held on behalf of our organization. We are so thankful to have had her for as long as we did, but we respect how important family is and applaud her for making this decision and setting us up for a successful future.”

The RDA Board of Directors will vote on the executive director job listing at its next regularly scheduled meeting this Thursday. R.