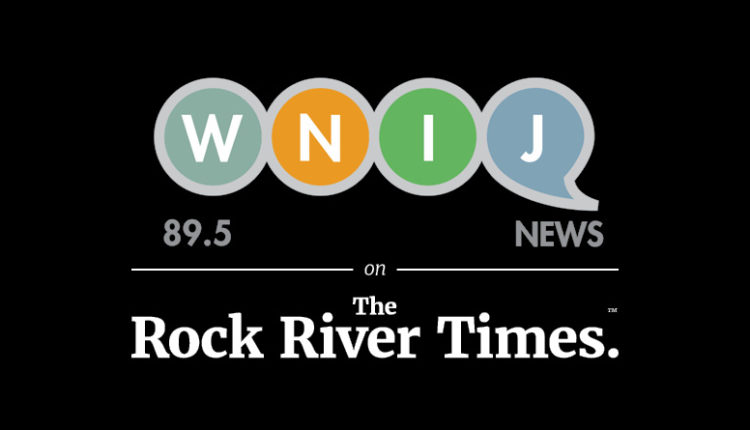 AFSCME spokeswoman Sara Dorner says NIU’s negotiator Jesse Perez promised to bring a thorough wage matrix to contract negotiations Friday, but she says all that was given was information of other peoples’ current wages.

“So, basically, they gave us some information that we already had and no proposals and we’ve made no progress,” Dorner said.

Dorner says the committee is also upset that requested information that NIU is required to provide has not been given during negotiations. She says union members are planning to strike on March 19 at the Holmes Student Center on the NIU DeKalb campus.

NIU officials say they do not comment on open contracts and continuing negotiations.

A union representative for a newer Northern Illinois University bargaining unit spoke Thursday to the Board of Trustees about the status of contract talks and gender wage disparity.

The union and NIU have been negotiating an initial contract for more than two years. Dorner says university officials have told her that time frame is normal — as is filing unfair labor practice charges during initial negotiations.

“If we can get the employer to come forward with some sort of wage proposal, we could settle this contract very easily,” Dorner said.

Perez said in a statement last November that union members declined a wage increase from NIU. Union officials said at that time that they could not negotiate other wage increases if they accepted that deal.

NIU spokeswoman Lisa Miner says the university complied with an unfair labor practice ruling last year that said they must refund parking-pass fee increases to members of the AFSCME Local 1890 bargaining unit. She says refunds were issued in December and interest payments were made this week.

NIU officials say they remain committed to bargaining in good faith with all unions on campus.