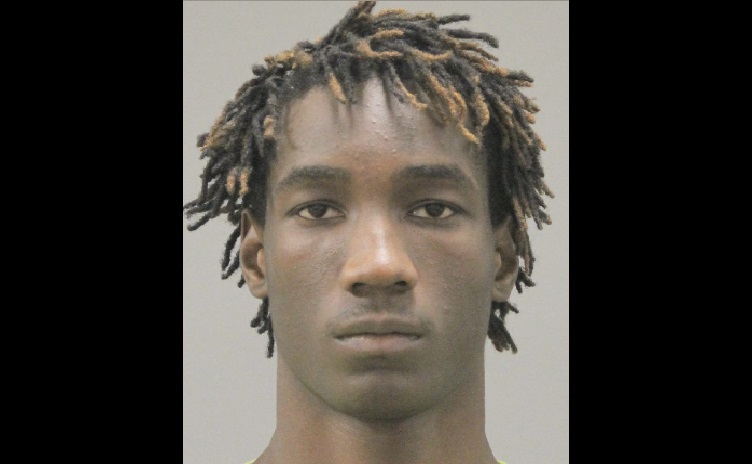 UPDATE: Police have arrested 20-year-old Jamain L. McFadden in connection with Sunday’s shots-fired incident at CherryVale Mall. McFadden has been charged with three counts of aggravated discharge of a firearm and possession of a firearm as a felon. Bail has not been set. His first court date is pending.

CHERRY VALLEY — A fight inside the CherryVale Mall Sunday morning led to shots fired in the parking lot.

According to Cherry Valley Police Chief Robert Swank, the incident unfolded at around 10:45 a.m. The confrontation moved outside and ended when shots rang out near the Barnes & Noble entrance.

The mall was placed on lockdown during the initial investigation. No injuries were reported.

A kids event scheduled for Sunday at CherryVale was postponed and will be held at a later date. Suspect information has not been released.

Sunday marks the second gun-related incident in the mall parking lot in recent weeks. Feb. 23, a 31-year-old DeKalb man was fatally shot while driving his car near an entrance. No arrests have been made although police are searching for a vehicle they say mave have been involved.

Anyone with information about either incident is asked to contact the Winnebago County Sheriff’s Department at 815-319-6900 or Rockford Area Crime Stoppers at 815-963-7867.