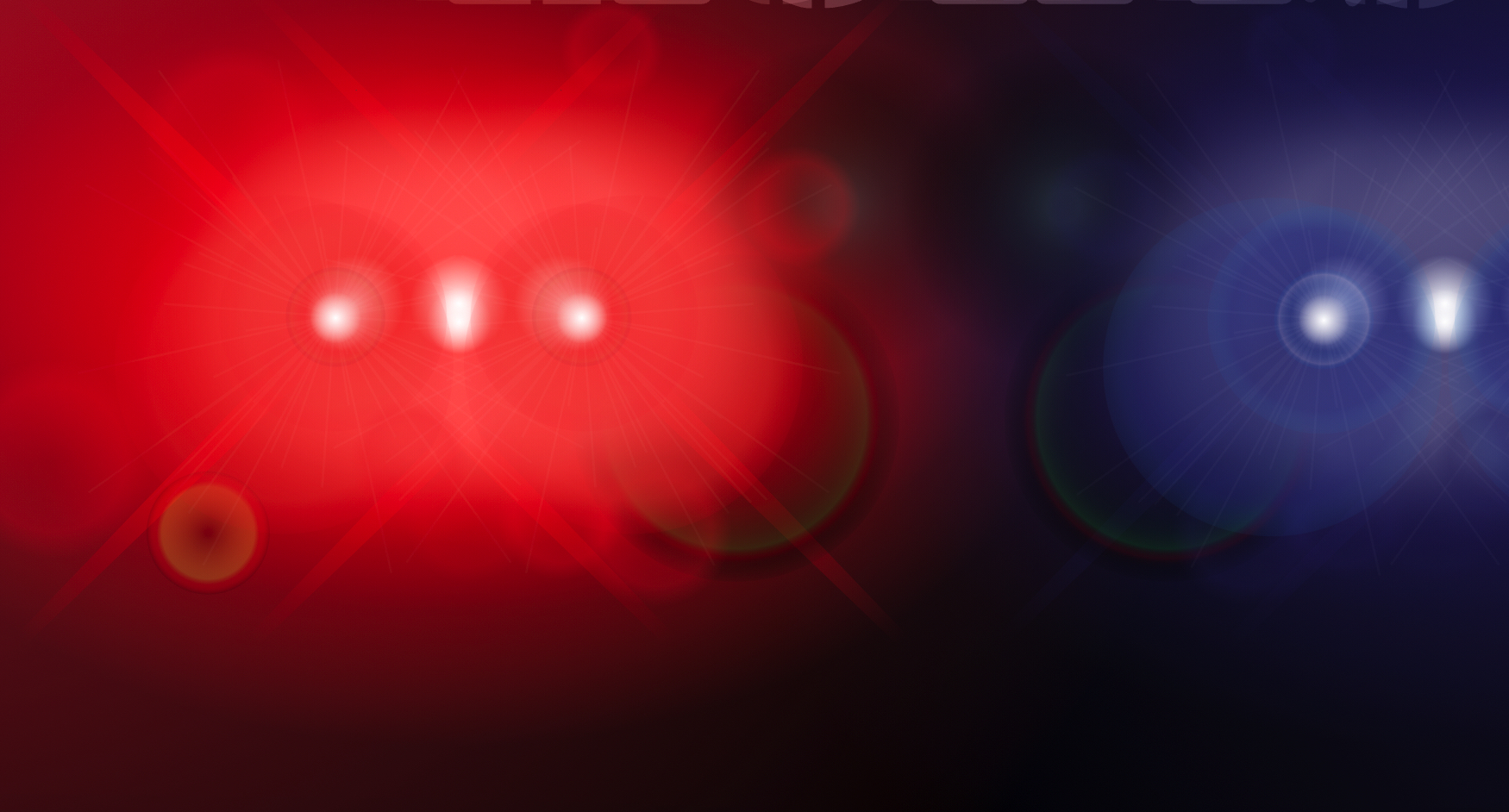 ROCKFORD — A second person struck by gunfire in Rockford has died.

The unidentified 38-year-old victim died Wednesday morning, after being shot at around 8:45 p.m. Tuesday on South Independence Avenue. He was one of six people struck by gunfire Tuesday and the second to succumb to his injuries.

The first fatality was a 28-year-old man who was gunned down at around 6 p.m., near Rockton and Jonathan avenues.

There have been no arrests in either case, although police say the victims and the shooters were known to each other.

Police took a 19-year-old man into custody for allegedly shooting a 16-year-old in the thigh during a drug deal Tuesday in the 2000 block of Sherman Avenue.

The incidents are unrelated and were targeted attacks, police said.

Anyone with information is urged to contact the Rockford Police Department at 815-966-2900.