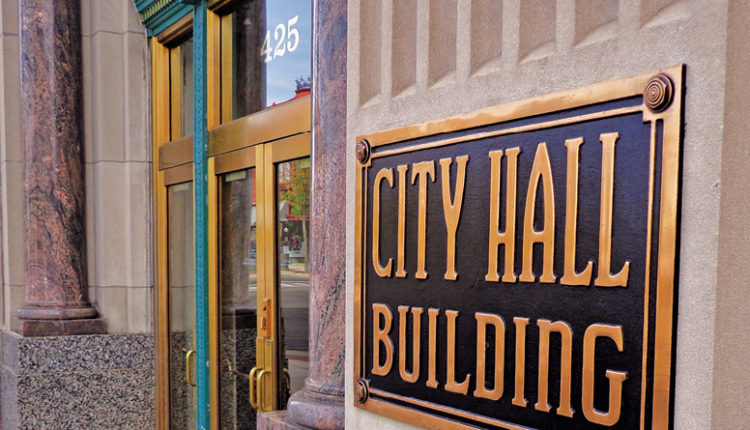 ROCKFORD – City of Rockford aldermen, on Monday approved the expansion of a solar farm at the Chicago Rockford International Airport.

Leaders say Wanxiang America aims to triple the amount of solar energy it produces at the airport. That means the company plans to go from producing 3 megawatts of energy to more than 9 megawatts when the project is complete.

The expansion is an outgrowth of the state’s encouragement to increase solar energy production. And with the expansion, more will be on the horizon. Although the exact number of new positions has not been finalized, openings in manufacturing, installation and maintenance are expected.

The proposal passed with an 11-0 vote.

Wanxiang opened at the airport in 2011. The 62-megawatt plant was the largest photovoltaic solar development in the Midwest and one of the largest in the United States. It came with dozens of jobs in construction, installation and servicing and increased the region’s green power marketing footprint. The 2011 expansion was made possible in part by a $4 million grant from the Illinois Department of Commerce and Economic Opportunity. The remainder was financed by private sources.

The 10-acre Wanxiang campus at 5985 Logistics Parkway is in the Rockford Global Trade Park, adjacent to the airport.

In other city business, Rockford and Winnebago County city and county environmental water testing services are on tap to consolidate. Under the agreement, water tests for city and county residents will done at the laboratory at 111 Cedar St. Officials said Monday the move will free up the county health department, so it can focus more its primary health services and testing for diseases like West Nile.

Karl Franzen was approved as the city’s new director of community and economic development. His appointment was announced last month. R.