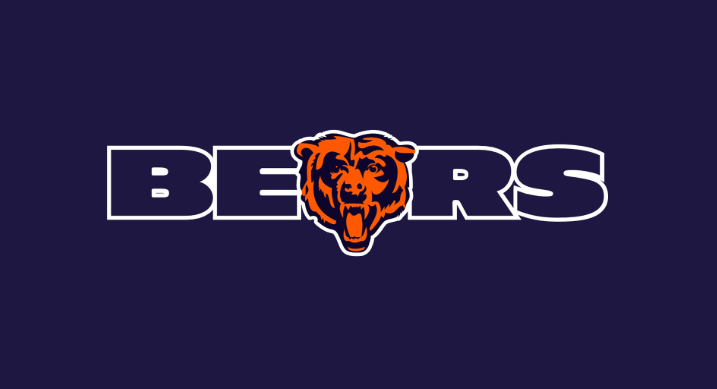 Sometimes in football, there’s a moment where everything seemingly slows down. Where tension comes to a boiling point with no ventilation for the steam to let off.  Where a picture normally worth a thousand words would need an epic novella penned to accurately describe it. Where an entire stadium and audience watching at home is sitting in bated, agonizing anticipation of one opportunity to capitalize on.

Like the crack of a bat on a home run, or a sudden death overtime goal in hockey, it happens. It all comes together, and shockingly so, it happens. Elation that’s unparalleled.

On Monday night, with the Bears holding on to what felt like an incredibly tenuous 17-10 late fourth quarter lead against the Seahawks, Prince Amukamara captured a moment in time with a pick-six that would launch Chicago towards it’s first win of the Matt Nagy era. A cornerback not known for taking the ball away in Amukamara, uncharacteristically seizing the day. Carpe diem as Robin Williams in Dead Poets Society would say. All worries and concerns washed away in an instant.

Soldier Field is no stranger to historic performances or signature moments over the years. Most recently, guys like Devin Hester and Brian Urlacher have created memories that will last a halftime. But lately, it’s been a house of horrors for the Bears: coinciding with one of the worst stretches in franchise history.

Prior to Monday night, the Bears hadn’t won their first home game of a regular season since 2013. They’ve won just eight home games overall in the past three years. A stunning winning percentage of 33. And after blowing a 20-point lead to the rival Packers the week previous, you’d forgive the crowd if they hadn’t felt a similar script playing out prior to Amukamara’s likely game-saving play.

Whereas the crowd was nervous, the Bears and Amukamara were not. If anything, they decided to take matters into their own hands, showing more resolve than any recent Chicago squad on the lakefront. There’s mentally tough, and then there’s being presented the same exact situation two weeks in a row and emphatically saying “No.”

Crucially, and independent of the team itself, a moment in time also cares not for previous history. A powerful moment rewrites history and expectations. It is more resounding the less expected it is. The more pressure, the more shock value, the more a memory is then also entrenched.

That the Bears’ first milestone of the Nagy era came on the hands of a player like Amukamara who hadn’t caught an interception since 2015 is surprising. It’s also all the more fitting in accordance with what makes a special moment, well, special.

Amukamara had famously set a lofty goal of 10 interceptions this preseason. That’s not only a high bar for a player not known for picks, it’s a standard most top tier ballhawks struggle to surpass. It’s that confidence when no one else believed in the veteran’s newfound proficiency that drove his game-winning play for the Bears against Seattle. By setting a higher standard for himself than most would venture to guess, Amukamara laid down the first official cement of what certainly feels like a new-look Bears team.

“I’ve really just embraced it,” said Amukamara, a man 1/10th of the way now towards his goal.

As the Bears move through the rest of the 2018 season and in the tenure of Nagy as a whole, they’ll undoubtedly have more of these tension-filled moments. They’ll be brought down to the wire, as the people on the sidelines and in the stadium are collectively holding their breath, hoping and praying for one moment from the team on the ropes. One saving grace thrown right in the face of consistent and deep-seeded failure that is overwrought and weighted heavily.

And it will all pale in comparison to the September night Amukamara signed, sealed, and delivered the Nagy Bears’ breakthrough moment. The game one man started living up to his promise and gave an audience a much-needed release of energy they hadn’t experienced in years.

In the postgame following the Bears’ win over Seattle, Amukamara handed the ball to Nagy in honor of the coach’s first victory as Bears head coach. The ever humble Nagy said, “I wanted to give the ball back to him.”

That’s understanding the gravity of a moment.