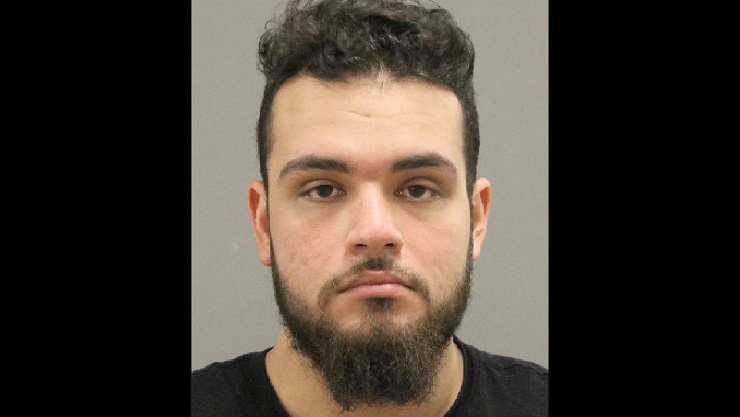 ROCKFORD — Criminal charges have been filed against a Rockford man after a car crash left another man dead Monday morning in the 1200 block of North Alpine Road.

Officers responded to the scene at around 12:45 a.m, for a two-vehicle accident. Police say a silver car driven by 25-year-old Joshua Thomas was traveling north on North Alpine when it rear-ended a grey SUV that was traveling in the same direction.