Man sentenced to 10 years in prison for gun offense 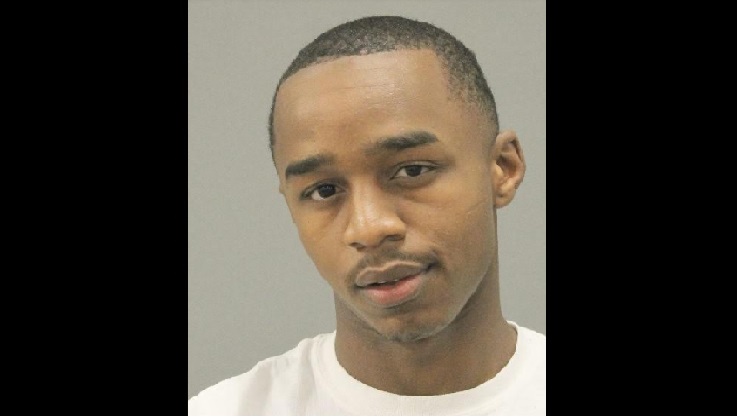 ROCKFORD — A Rockford man was sentenced to 10 years in prison Tuesday after pleading guilty to a gun charge.

Michael Diamond Alize Blue, 22, pleaded guilty to one count of unlawful possession of a weapon by a felon last August. The charge stems from an incident that occurred April 26, 2018, when officers with the Rockford Police Department stopped a vehicle in the 1000 block of Haskell Avenue and located two handguns and several rounds of ammunition in the trunk.

A follow-up investigation revealed the guns and ammunition belonged to Michael Blue. A records check revealed that Blue was currently on parole for a felony offense of harassment of a witness.

Unlawful possession of a weapon by a felon is a Class 2 felony punishable by a special sentence of three to 14 years in the Illinois Department of Corrections followed by two years of mandatory supervised release. R.