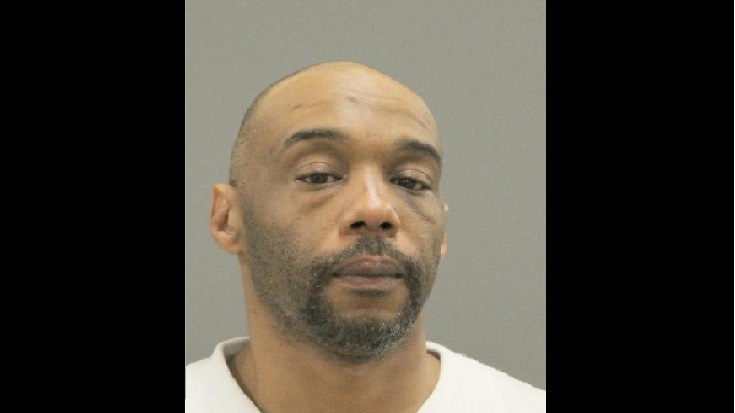 ROCKFORD — A suspect in a 2018 South Beloit home invasion was found guilty Tuesday after a jury trial in front of Judge Brendan Maher.

On June 14, 2018, officers from the South Beloit, Roscoe, and Rockton police departments, as
well as deputies from the Winnebago County Sheriff’s Office, responded to a residence in the 14000 Block of
Prairie Commons Lane in South Beloit for a reported home invasion. Officers met with a male resident
who said he confronted by three masked men who pushed their way into his home and demanded money.

The male resident and one of his son’s fought the intruders, wrestling knife away from one of the suspects. One of the masked men was stabbed during the scuffle. A total of five people were charged in the case, including two women authorities say were invited inside before the masked men entered the residence.

Smith was identified as one of the suspect during a follow-up investigation. He represented himself at trial.

Home invasion is a Class X felony punishable by a sentence of six to 30 years in the Illinois Department of Corrections followed by three years of parole. Conspiracy to commit home invasion is a Class 1 felony  punishable by four to 15 years in prison and two years of parole. Smith is eligible for an extended term of up to 30 years in prison on the conspiracy charge.

Residential burglary is a Class 1 felony with a sentencing range of four to 15 years behind bars and two years of parole. Smith is also eligible for up to 30 years for that offense and between three and 14 years on the gun charge.

Obstructing a police officer is a Class A misdemeanor, punishable by probation or up to a year in jail.

Smith is due back in court at 9 a.m., Friday, Jan. 25, in Courtroom D of the Winnebago County Justice Center. R.

Man sentenced to 10 years in prison for gun offense