Priest who exposed himself at Rockford gas station punished by Diocese 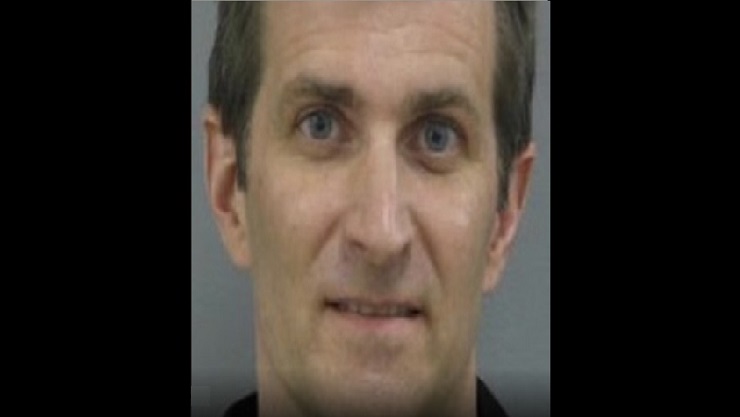 ROCKFORD — The Diocese of Rockford announced Wednesday that a priest who exposed himself at a Rockford gas station in 2014 will be punished by the local bishop.

Officials say Father Aaron Brodeski will be deprived of the title “Monsignor,” and be placed in a one-year period of prayer and penance.

“As this is a decision of highest authority of the Catholic Church, there is no further appeal or recourse against it,” the Diocese said in a release. ” Any subsequent determination about the suitability for ministry of Father Brodeski rests with the local bishop in accordance with the Church’s Canon Law.”

Court records show that in March 2014, Brodeski exposed himself to an employee at Road Ranger, 4980 S. Main St. He turned himself in to police on May 23, 2014 and was charged with two counts of public indecency.

Brodeski pleaded guilty to a single count of disorderly conduct as part of a plea agreement and was sentenced two years of court supervision. He was a priest at Holy Cross Catholic Church in Batavia at the time of the incident.

The Diocese says the matter was referred to the Vatican’s Congregation for the Clergy and after an internal investigation and that the congregation found that Brodeski was responsible for “grave and scandalous” acts.

“The Vatican’s Congregation for the Clergy then submitted the matter to Pope Francis, who approved the recommendation of the Congregation and made it his own papal act,” the Diocese added. “The Diocese of Rockford expresses its profound regret to the faithful and to all who have been offended by
this incident. It asks for prayers for all involved in this matter.”

Brodeski has been out of public ministry since 2014. R.

Peace with the Taliban? Trump warned of Afghan pullout risks