Pritzker in Rockford to step up fight against HIV 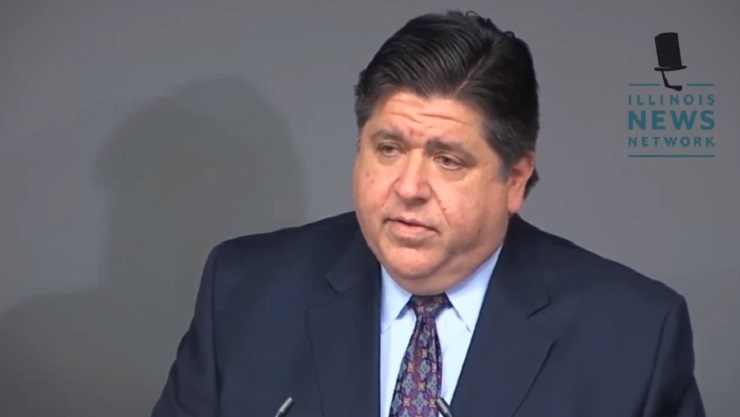 The order also directs the Departments of Public Health and Healthcare and Family Services to work with Medicaid managed care organizations to develop a data-sharing plan that will allow the state to ensure that Illinois residents living with HIV are receiving adequate health care.

State officials say nearly 24,000 Illinois residents with HIV were receiving Medicaid coverage in 2017. Nearly 1,400 people were diagnosed with HIV in 2017. Pritzker says a disproportionate number of minorities is affected.

Pritzker says “Now is not the time to back down from this fight.”