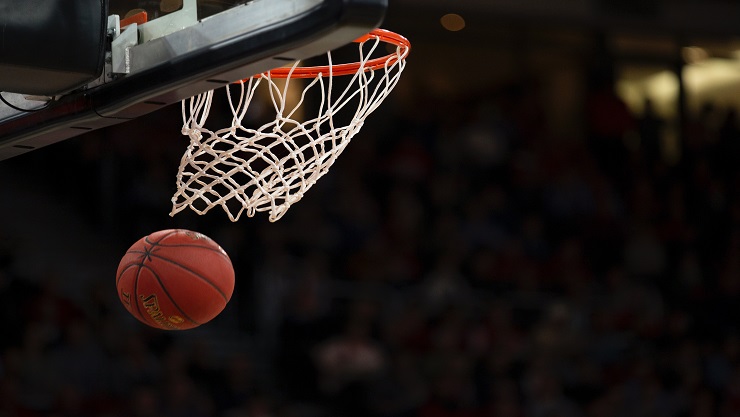 ROCKFORD — The South Elgin Storm dashed any hopes of an all-NIC-10 sectional final behind a dominating performance from 6-7 center Vincent Miszkiewicz.

Miszkiewicz scored 17 points, grabbed 15 rebounds, blocked four shots and even led the fast break for four assists to lead the Storm to a 57-35 win Wednesday night in the IHSA Class 4A sectional semifinal at Rock Valley College.

To beat South Elgin, East will have to do a better job of attacking Miszkiewicz. The Storm played a zone where it aggressively harassed Harlem’s star guards, Treye Tucker and David Williams, behind the 3-point line and completely ignored any Huskies playing at the free throw line. When Harlem did throw it into the high post, a rotating set of players rarely attacked Miskiewicz and Harlem’s offense bogged down.

About the only thing the Storm didn’t do well Wednesday was shoot free throws. South Elgin made just six of 16. R.