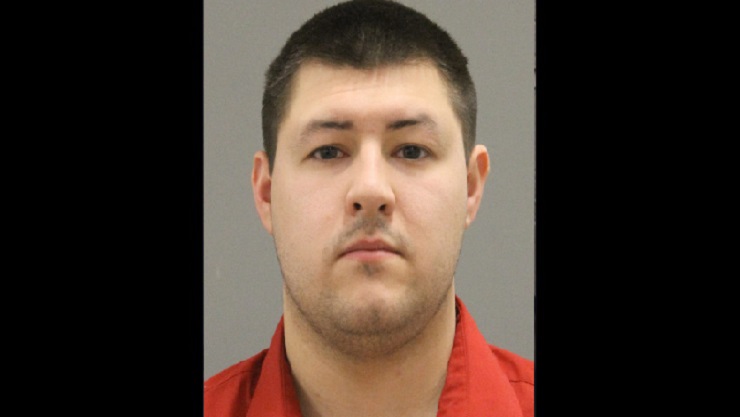 Cox was charged on March 22 with four counts of arson for fires he allegedly set in January.

Jan. 3, firefighters responded to a dumpster fire in the 4000 Block of Prairie Road, a blaze investigators determined was deliberately set. Jan 17 fires set to trailers in the 1500 block Linda Avenue were also acts of arson.

Winnebago County Sheriff’s detectives, the Illinois State Fire Marshal’s Office and the Rockford
Fire Department conducted follow-up investigations, and Cox was developed as a suspect. He’s currently lodged in the Winnebago County Jail and is scheduled to appear in court this afternoon to face six counts of arson. His bond is set at $250,000.

Arson is a Class 2 felony  punishable by a sentence of three to seven years in the Illinois Department
of Corrections followed by two years of parole. R.

Recent floods could be dangerous to consumers