Man charged with murder in death of 70-year-old mother 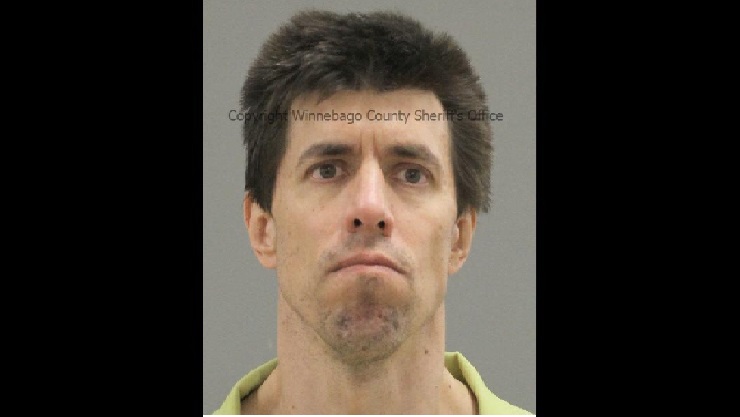 MACHESNEY PARK — A Machesney Park man was arrested Monday after his 70-year-old mother was found dead in his home.

Kent Stoner, 46, is charged  with first-degree murder in the death of Sharon Stoner, of Oconomowoc, Wisconsin. Her body was found at around 10 a.m., Monday in a ground-level apartment located in the 200 block of Northway Park Road. A cause of death has not been announced.

Juveniles charged after scuffle with police at Rockford skating rink