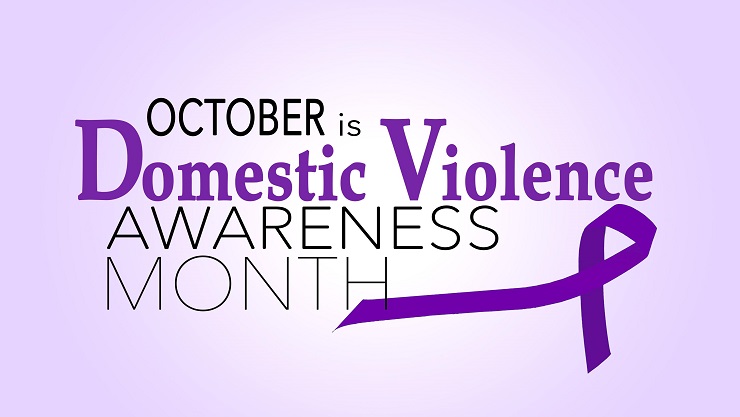 The two-mile march begins at noon. It starts at City Hall and will stop at several of the places victims and survivors of domestic violence are required to travel throughout Winnebago County. The mayor said the route is meant to show part of the path one must travel to receive help. It will end at City Market pavilion.

“Fifty-three percent of our aggravated assaults are domestic-violence related,” McNamara said, referring to crime statistics from January through August.

Local crime stats also show that 75% of juveniles arrested for violent offenses in 2016 and 2017 either witnessed domestic violence in their homes or were victims themselves.

The Mayor’s March is sponsored by the City of Rockford, the Illinois Family Violence Coordinating Council and 13 WREX.