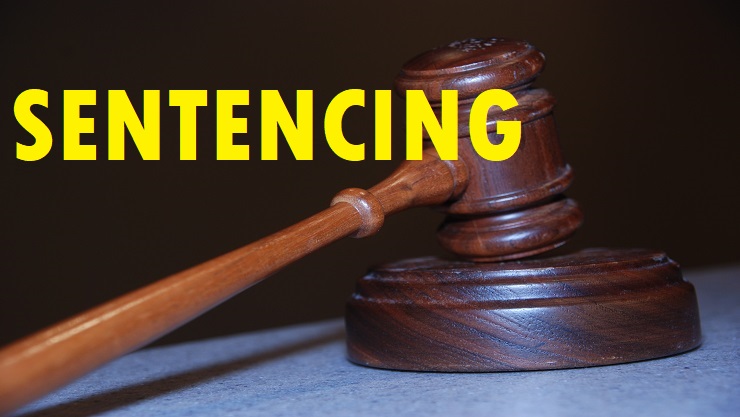 ROCKFORD – A Rockford man was sentenced to prison for a home invasion that occurred on the city’s south side last year, Winnebago County State’s Attorney Marilyn Hite Ross announced Friday.

Hite Ross’s office said those charges stem an incident on Aug. 14, 2018, when Rockford police officers met with a man who told them he was inside a home in the 2800 Block of Lapey Street with Walker when two armed women forced their way in and demanded money. During a follow-up investigation, detectives learned Walker worked with the women to orchestrate the home invasion.

Home Invasion is a Class X felony punishable by a sentence of six to 30 years in the Illinois
Department of Corrections. Walker must serve 50% of his sentence and serve a mandatory three-year term on parole.

Arrest made in Pecatonica homicide