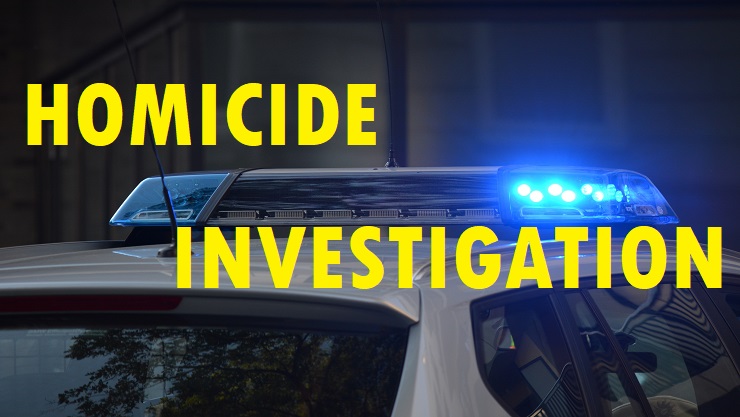 PECATONICA – Area police agencies were on the scene of a homicide in Pecatonica Thursday night, the Winnebago County Sheriff’s Office reported Friday morning.

Police say about 9:30 p.m., deputies were dispatched to a home to the the 300 Block of East Seventh Street in response to an attempted murder involving a knife.

“A male subject was located in the residence, deceased,” the sheriff’s office said in a social-media release.

The Village of Winnebago Police, Durand Police and the Illinois State Police were also called to the scene.

The victim’s name has not been released. An autopsy is pending. Whether police have identified a suspect is not yet known.